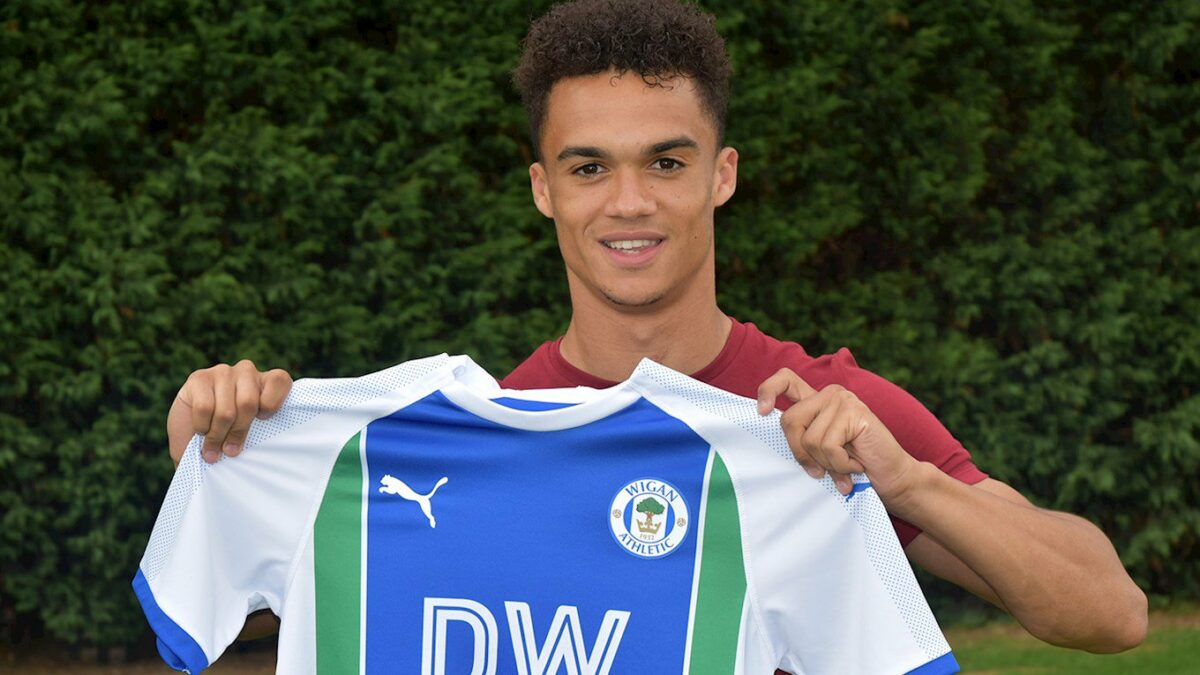 Everton announced on Friday that the club has signed the U.S. Men’s National Team fullback to a new three-year deal. Robinson will now join Wigan Athletic on loan this season in the Championship.

“It means everything to me to sign this new deal,” Robinson said. “Everyone has looked after me here at Everton, all the coaches, all the staff. The lads who I’ve grown up playing with are all doing well and prospering and I want to be the next one to break through, like so many of my mates have.”

“Antonee did really well in the Championship last year and I am looking forward to working with him this season,” said Wigan manager Paul Cook. “Left back is an area of the pitch we are a little short in and Antonee fills that void for us nicely, albeit he knows he has to work hard to make that position his own for us.”