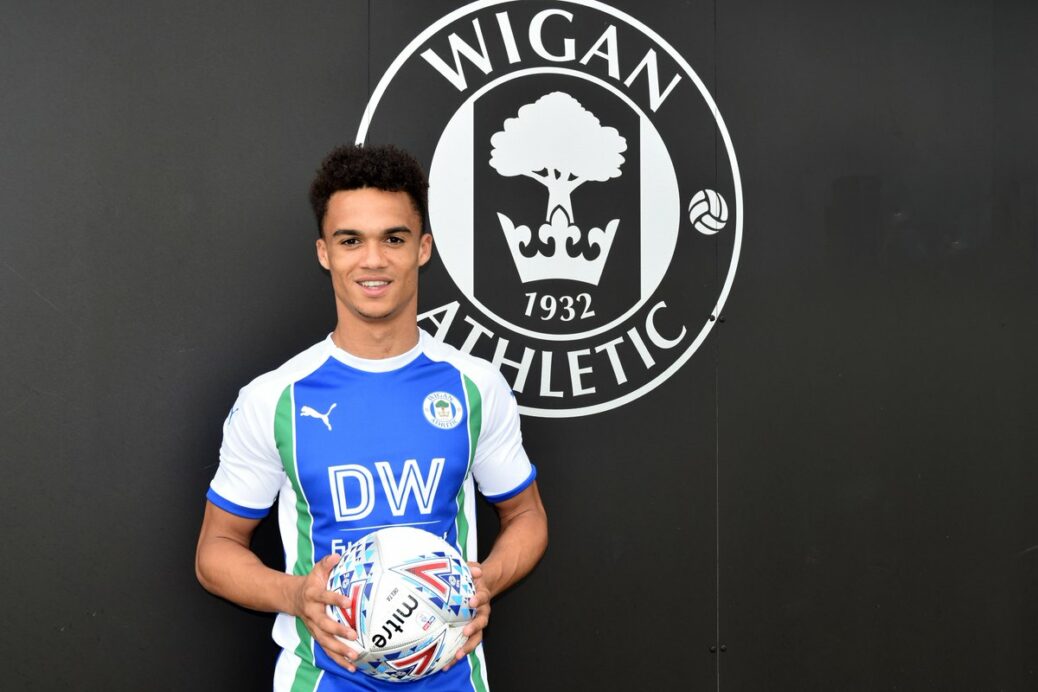 Antonee Robinson did not take long to open his account with EFL Championship side Wigan Athletic.

The U.S. Men’s National Team wingback registered an assist in his debut with the Latics, as they defeated Sheffield Wednesday 3-2 in their season opener on Saturday.

After arriving from Everton on-loan, Robinson did what he does best early in the second-tier showdown. A dashing 60 yard run by Robinson allowed him to find Michael Jacobs for the opening goal 11 minutes in.

11' @Antonee_Jedi take a bow!!!!!! What a run from the left back – easy 60 yards – crosses left footed and the cross comes out to @mjacobs18, who finishes emphatically!

It was Robinson’s first point for his new club, as he would play the entire 90 minutes.

Jacobs would add a second later in the half before Nick Powell scored a third on the hour mark. Despite a fight back by Wednesday, Wigan held on for their first three points of the new season.

Robinson will hope for similar performances as the season rolls on. Wigan next travels to Aston Villa on Aug. 11th in league play.