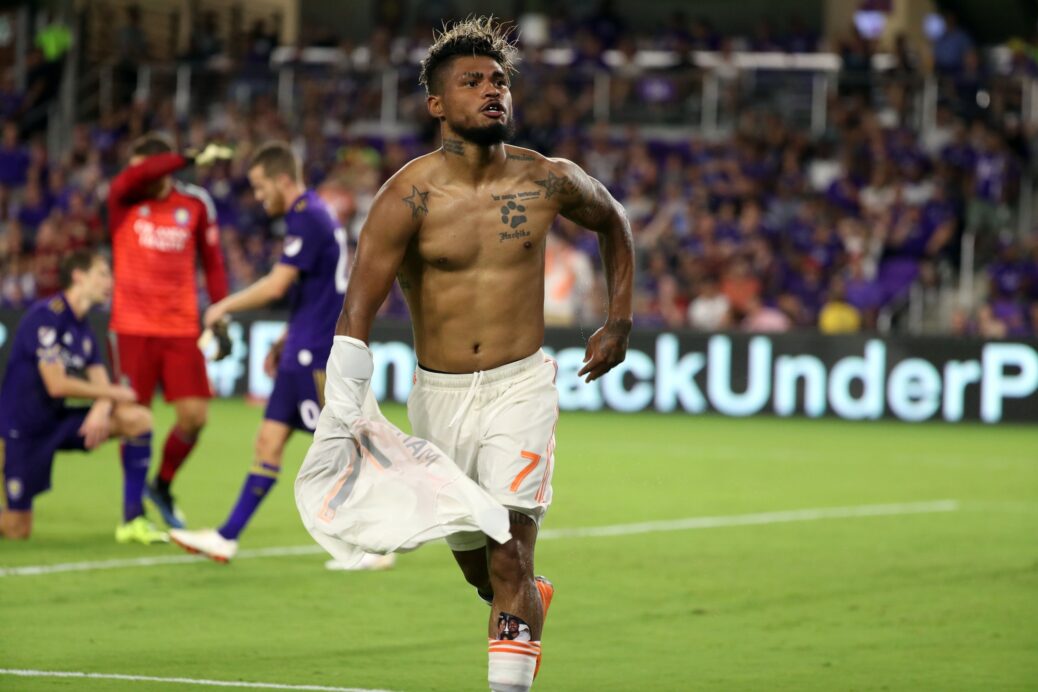 Not many players have had the type of success that Atlanta United’s Josef Martinez has had in 2018. Friday saw the Venezuelan put his name in MLS’ history books in his second season in the league.

Martinez scored his 28th goal of the season, breaking the league’s single-season goalscoring record in Atlanta’s 2-1 win over Orlando City.

After seeing Orlando City draw level before halftime, the Five Stripes called upon their star striker to break the deadlock. Martinez got on the end of Julian Gressel’s through-ball assist in the 74th-minute and chipped past Joe Bendik.

One for the record books.

Martinez celebrated with his teammates following the goal, which would eventually be the game winner. After 19 goals in his debut MLS campaign, Martinez has now scored in each of his last 10 away matches.

The victory for Atlanta sees them extend their lead to five points atop the Eastern Conference.