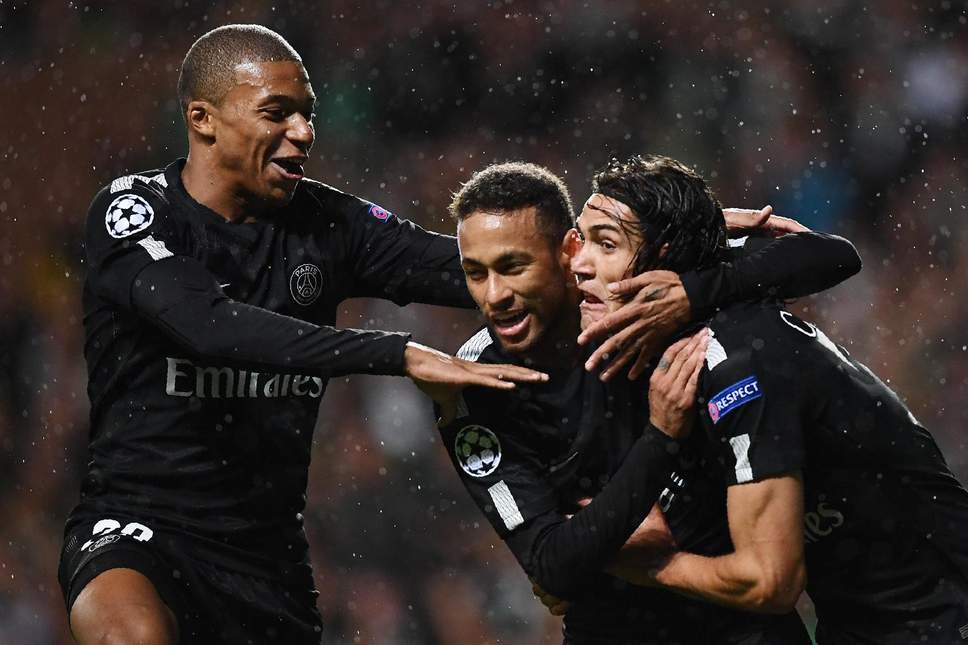 English Premier League teams found themselves placed in some difficult draws as the UEFA Champions League group stage draw played out on Thursday.

Liverpool will fave Paris Saint German, Manchester United will square off against Juventus and Tottenham will meet Barcelona in the UCL groups stages.

A year after winning a group that included Real Madrid and Borussia Dortmund, Tottenham finds itself in another Group of Death, with Barcelona, Inter Milan and PSV Eindhoven making Group B the toughest in the draw from top to bottom.

Manchester United faces a tricky path as well, with revamped Juventus and a strong Valencia side standing in the way of a knockout round place.

Liverpool will have a good test in Group C, with not only PSG, but also a dangerous Napoli side.

U.S. Men’s National Team standouts Christian Pulisic and Weston McKennie saw their teams earn reasonable draws, with McKennie’s Schalke being placed in the easiest group in the draw. Schalke will battle Porto, Galatasaray and Lokomotiv Moscow in Group D, while Pulisic and Dortmund take on Atletico Madrid in Group A after having faced Real Madrid in each of the past two group stages. Tim Weah and PSG will be favored to advance out of a tough Group C, while Ethan Horvath and Club Brugge are underdogs to advance out of Group A.

Here’s a closer look at all eight of the Champions League groups: