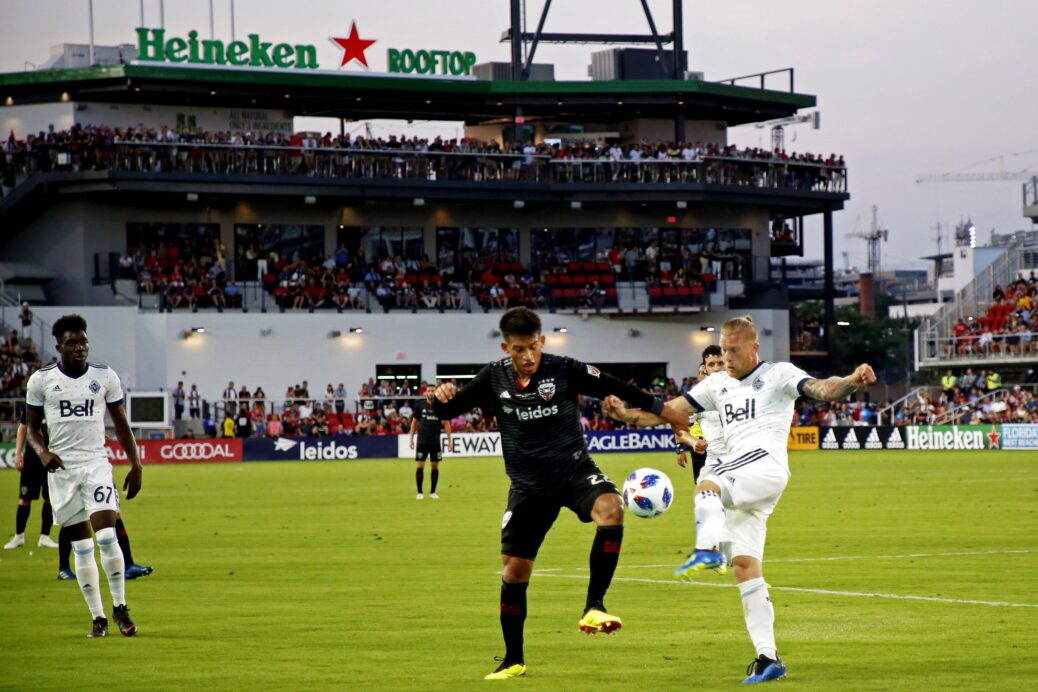 D.C. United will have some new faces joining current managing partner & CEO Jason Levien as new owners of the team.

Levien joined the organization in 2012 and mainly worked on the ground helping with the build-up of Audi Field. Thohir also joined in 2012, and is based in Indonesia as a entrepreneur and sports investor. He is also chairman of Serie A side Inter Milan.

“I am confident that this ownership group will bring substantial value to our D.C. United family and its growing fanbase,” Levien said in a club statement.

“Erick’s unwavering support led to us achieving what many thought was impossible – the building of a new home for soccer in DC, Audi Field. I want to thank Erick Thohir and his family for years of wonderful partnership.”

The acquisition of English star Wayne Rooney kicked D.C.’s summer off with a bang and now the new investment group will seek another acquisition or two before the closure of the Secondary Transfer Window on Aug. 8.

Ben Olsen’s side are back in action on Aug. 12th at Audi Field against Orlando City.