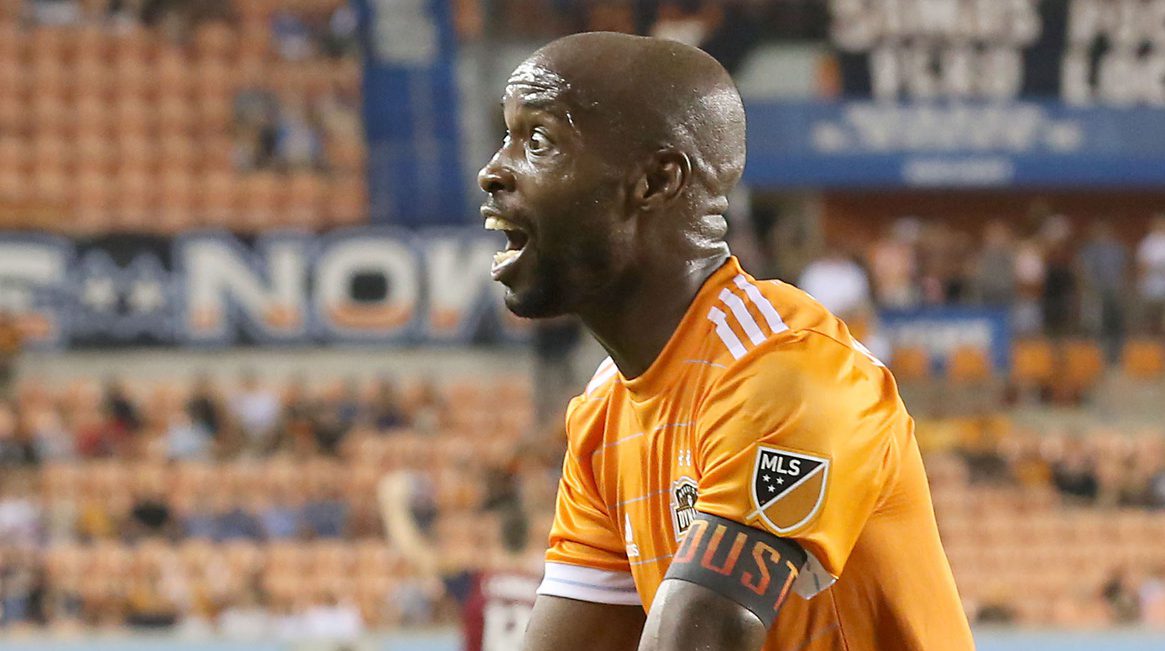 For the fifth straight match, Houston Dynamo fans have been left frustrated as their team failed to pick up any points. Saturday’s loss was particularly brutal given how it came, courtesy of a pair of RSL stoppage-time goals.

Problems aren’t hard to come by at this point for the Dynamo, and they are quickly losing sight of a playoff berth. The skid has seen the Dynamo fall to 10th in the Western Conference, 10 points away from a playoff position.

The Dynamo are no stranger to conceding late winners, unfortunately, as three of their last four matches have seen them concede one in the final minutes.

“In the last five, 10 minutes of the games we are winning, and we finish losing so that’s my responsibility,” said Dynamo coach Wilmer Cabrera. “We have to be able to play better at least if we’re going to defend with 11 guys where we try to defend the last 10 minutes we have to do better.

“I haven’t been able to keep a line-up, especially on defense where we said these are the ones no matter what it’s been really difficult,” Cabrera continued. At this stage in the season, not finding a consistent lineup should be a worry for any team hoping to lift silverware.”

As poor a stretch as the Dynamo are on, they haven’t given up hope on making a run to the playoffs. They are 10 points out of the playoff places with 10 matches to play. it will take a torrid run to have any hope, but we have also seen the Dynamo go on winning runs before.

In May, the Dynamo enjoyed a 4-1-1 run, Knocking off clubs like New York City FC, as players like Alberth Elis, Romell Quioto, and Tomas Martinez were all clicking.

The Dynamo have shown some glimpses of that form, particularly in their run to the U.S. Open Cup final. Unfortunately that final, against the Philadelphia Union on September 26, could wind up serving as the Dynamo’s lone consolation if they don’t halt their current slide in league play.

With 10 games left in the season, and a derby coming up against FC Dallas, the Dynamo need to address their late-game collapses to have any chance of turning things around, or else Dynamo fans will be enduring more painful nights like they just went through on Saturday.