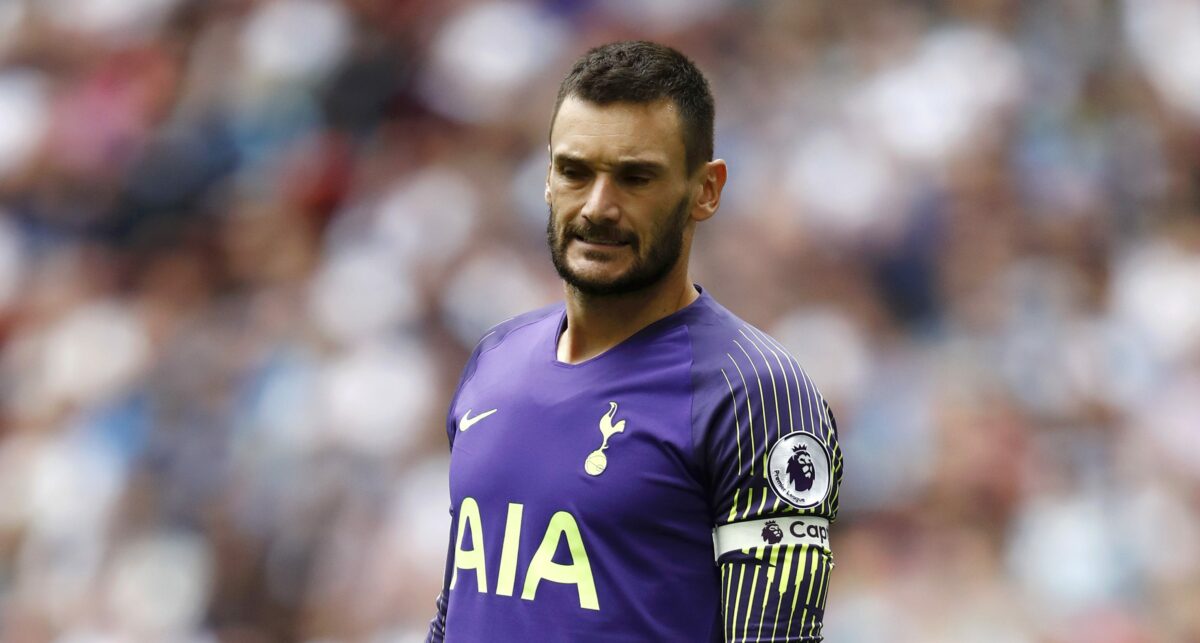 Sevilla is hoping to land Anthony Martial from Manchester United and Julian Draxler from PSG before the transfer window closes. (REPORT)

Tottenham Hotspur left-back Danny Rose is behind Atletico Madrid’s Filipe Luis on PSG’s wishlist for a new defender, despite interest from the Parisian club. (REPORT)

Paco Alcacer is one step closer to leaving Barcelona to join Borussia Dortmund, after reportedly being told that he isn’t in Ernesto Valverde’s plans this season. (REPORT)

La Liga president Javier Tebas has said that playing league El Clasico outside of Spain is “not viable.” (REPORT)

A look ahead of the games to look out for in Week 26 of MLS. (READ)

How will the Americans abroad fair this weekend? Check out SBI’s preview. (READ)

The Chicago Fire continues their struggles with a 1-1 against the Columbus Crew. (READ)

The Red Bulls leave Yankee Stadium with a lot of emotions following their draw against their rivals NYCFC. (READ)

Who will win the Bundesliga? Check out SBI’s preview of the 2018-19 season in Germany. (READ)