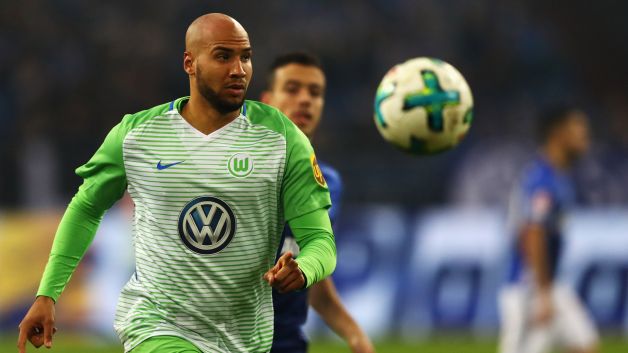 The clash of high-profile U.S. Men’s National Team players in the Bundesliga witnessed one of the two stars score for his side.

In the 33rd minute of Wolfsburg’s clash with Schalke, John Brooks was left unmarked and headed in a strike from the left side of the penalty area.

The goal was the first for the 25-year-old in a Wolfsburg shirt and it came in his 100th Bundesliga appearance.

On the other side of the field, Weston McKennie started in midfield for Schalke.