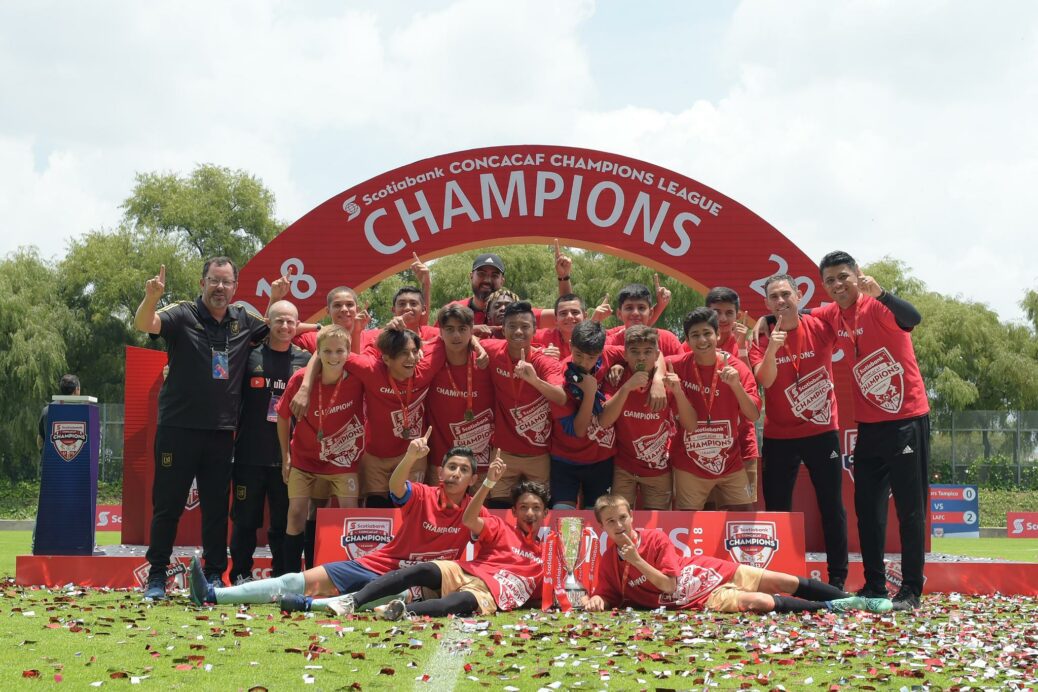 LAFC has had an eye-raising debut campaign in Major League Soccer, but it was their academy that got the recognition this week.

In the fourth edition of the U-13 Concacaf Champions League, LAFC became the first American academy to win the tournament as they defeated Mexico’s Juniors Tampico 2-0 in Toluca on Wednesday evening.

After finishing second in Group C play, LAFC defeated Toronto FC in a quarterfinal penalty shootout before downing the Montreal Impact 3-0 in the semifinals. LAFC’s Diego Ceja won the Golden Ball, as the best player of the tournament.

A special message from @11carlosV!

Congrats to our 2005 #LAFC Academy squad on an amazing @Concacaf #SCCLU13 tournament! pic.twitter.com/6gfkSInZo7

As for LAFC, they sit third in the Western Conference and are next in action on Friday night against rivals, LA Galaxy. Bob Bradley has seen his side claim 42 points from their opening 25 matches in MLS, and go as far as the semifinals in this year’s U.S. Open Cup.