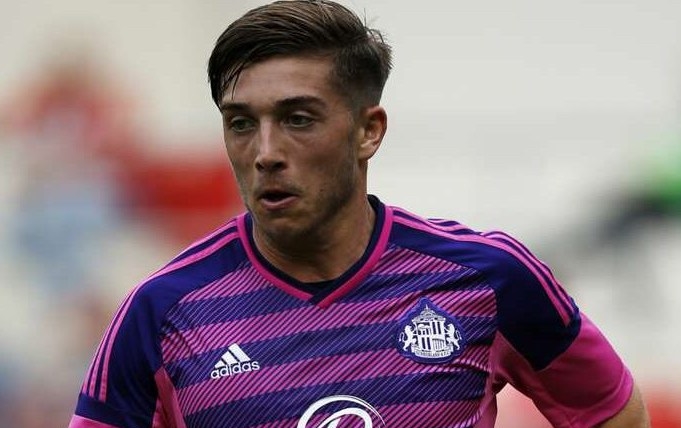 Lynden Gooch looks to have taken life in the English third-tier nicely with the U.S. Men’s National Team midfielder on-fire for Sunderland.

The Black Cats claimed their fourth league win of the EFL League One season on Saturday, downing AFC Wimbledon 2-1 away from home. Gooch registered his fifth point of the season, assisting in his third consecutive match for Jack Ross’ side.

Joe Pigott’s sixth-minute opener had Wimbledon in front but Sunderland would dig deep in the second-half. Lee Cattermole’s equalizer in the 66th-minute pulled Sunderland level before Gooch set the veteran up for the eventual winning goal.

Gooch hit Christopher Maguire with a pass which was crossed into the Wimbledon box. Cattermole volleyed the cross in to propel Sunderland to their 13th point of the new season.

As for the 22-year-old, he now has registered a point in each of the Black Cats’ opening five league matches this season. The Black Cats are second in the table, sitting two points behind leaders Peterborough United.

They are next in action on Sept. 1st at the Stadium of Light against Oxford United.