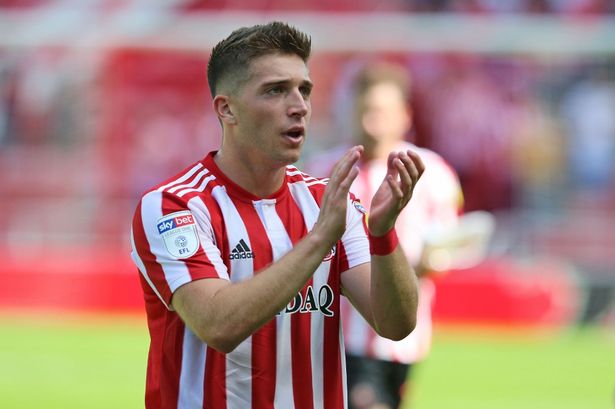 Despite back-to-back relegations, U.S Men’s National Team midfielder Lynden Gooch has stayed true to his team. On Saturday, the 22-year old played the hero as Sunderland got off to a winning start in league play.

Gooch scored a 96th-minute winner on Saturday as the Black Cats downed Charlton Athletic 2-1 on Saturday.

After falling behind 1-0 at the Stadium of Light, Sunderland dug deep in the second-half and flipped the match in their favor.

Josh Maja’s equalizer in the 65th-minute was just the start for Sunderland who would later grab all three points.

The American got his goal in the 96th minute of the match. After pressing hard into the sixth minute of added time, Sunderland played a short corner that found its way across to Bryan Oviedo.

The Costa Rican defender sent in a perfect cross all the way to the back post that found the on-rushing Gooch who slammed the header home for the whole three points.

Sunderland next travel to Luton Town on Saturday, Aug. 11th.