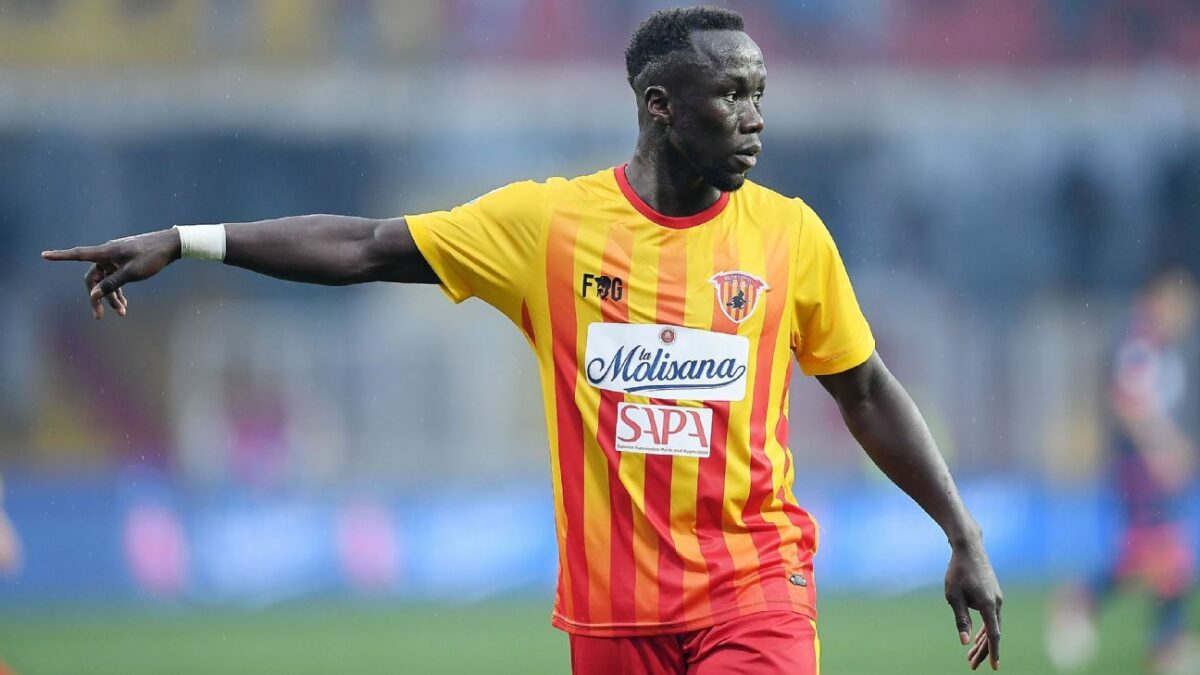 After several injuries to multiple fullbacks in Atlanta, the league leaders are reportedly looking for some support in the form of Barcary Sagna, according to Foot Mercato.

The French right-back has had his tour around Europe playing over 400 matches for four clubs in three different leagues, with his longest stint being at Arsenal. But since being released from Benevento on July 1, Sagna has been without a club.

The 35-year-old defender featured in 13 games in the back half of Benevento’s Serie A campaign and started in most of them while only missing one match to injury. Sagna even bagged himself a goal in the dying moments of a match against Udinese, as his goal secured the point in a 3-3 draw.

While going through a run of poor form, Sporting Kansas City is reportedly finalizing a deal for a new defender.

According to the Kansas City Star, Spanish center back, Andreu Fontas has been signed on a free transfer after recently leaving Celta Vigo. The 28-year-old center back comes with a long history within the Spanish first division after starting off as a prominent player for Barcelona B.

With reports of January loan signing Emiliano Amor leaving the club within this window, it seemed a necessity for Sporting to sign another top center back. Sporting recently went on a five-game winless streak where they conceded 14 goals, nearly half of their entire seasons worth of goals conceded. Bringing in a defensive asset to support Matt Besler and Ike Opara could help steady the ship for SKC.

After conceding 46 goals to start the season, tied for third most in the league, the Whitecaps are reportedly looking to support their defense with signing a young center back from Santa Tecla in El Salvador.

The defender will be joining on a free transfer while signing a contract through the end of 2017, with an option for another season. Domínguez and Santa Tecla have already faced MLS opposition in the CONCACAF Champions League including Real Salt Lake in 2015 and even had a taste of Cascadia action while facing Seattle earlier this year.