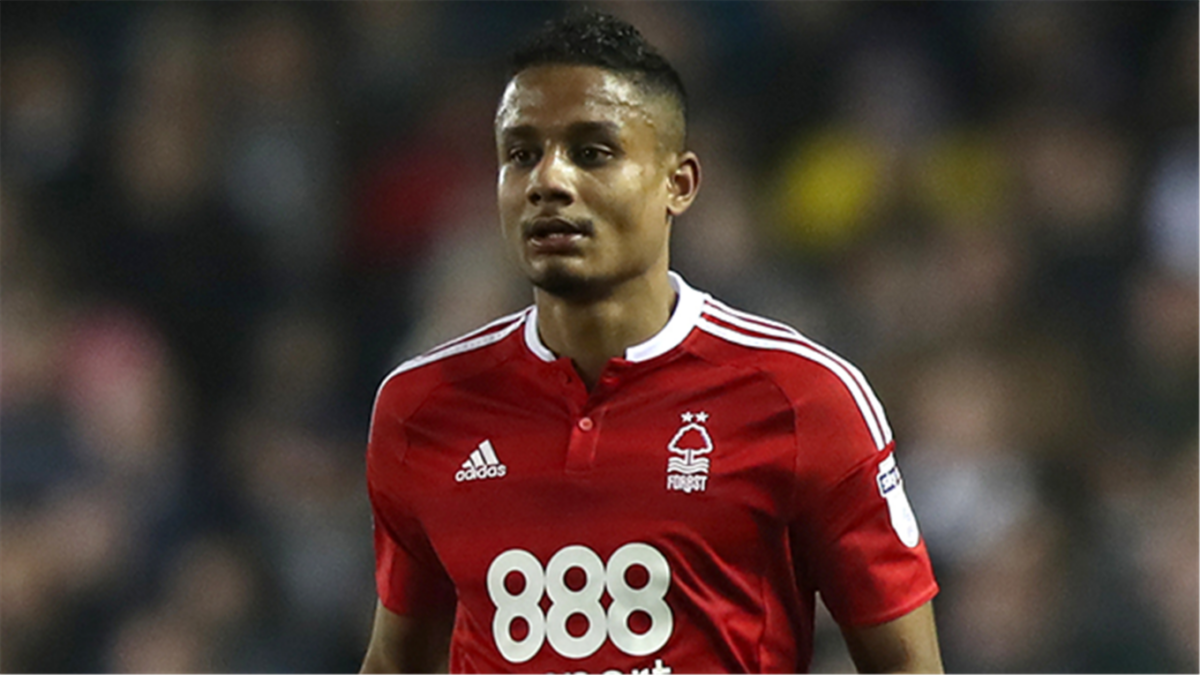 The New England Revolution have acquired defender Michael Mancienne on a free transfer from League Championship side Nottingham Forest, the club announced on Friday.

The 30-year-old English defender made 135 appearances across all competitions during the past four seasons with Nottingham Forest. He most often plays centerback, but the right-footed defender has also spent time at right back.

Mancienne began his professional career with Chelsea, but he struggled to see consistent minutes and was sent on loan to Queens Park Rangers and Wolverhampton Wanderers. In 2011, he joined German side Hamburg, where he stayed until joining Nottingham Forest in 2014.

“Michael’s a defender who has played at the highest levels in both England and Germany throughout his career,” Revolution General Manager Michael Burns said. “We believe his experience will help him make immediate contributions to the club and allow him to become a leader on and off the field.”

LAFC has signed defender Danilo Silva on a five-month loan from Brazilian side Internacional, the club announced Friday. The expansion side acquired Silva’s rights from New York Red Bulls for a fourth round pick in the 2019 MLS SuperDraft.

Silva returns to MLS after previously spending time with the New York/New Jersey MetroStars in 2005, where he was coached by LAFC head coach Bob Bradley.

The 31-year-old Brazilian defender spent the vast majority of his career with Ukrainian side Dynamo Kiev, where he scored three times and earned 19 assists in 222 appearances across all competitions, including the UEFA Champions League and Europa League.

“Danilo is an experienced defender who will bring competition to our backline,” said LAFC Head Coach Bob Bradley. “I’m excited to work with him again and I’m confident he will have an immediate impact with the rest of the group.”

LAFC midfielder Mark-Anthony Kaye will undergo surgery to repair a fracture in his left ankle. The 23-year-old Kaye is expected to miss four to six months, the club said Thursday.

The midfielder suffered the injury in the first half of LAFC’s 2-2 draw against LA Galaxy on July 26.

Kaye has been one of LAFC’s breakout players in 2018. He joined LAFC after leading Louisville City FC to the 2017 USL championship, and has started 20 games tallying 1582 minutes for the black and gold. He has two goals and five assists on the year.

The international roster slot was necessary in order to complete the loan of defender Danilo Silva.

Real Salt Lake’s Joao Plata has been handed down a fine from MLS’ Disciplinary Committee, the league announced.

The winger was punished for simulation/embellishment in the 40th minute of RSL’s 0-0 draw at San Jose on July 28th. No exact amount has been handed down yet to Plata, who made his 14th appearance of the season.

The Ecuadorian has six goals and three assists this season for Mike Petke’s team, two points off of his entire total from 2017.