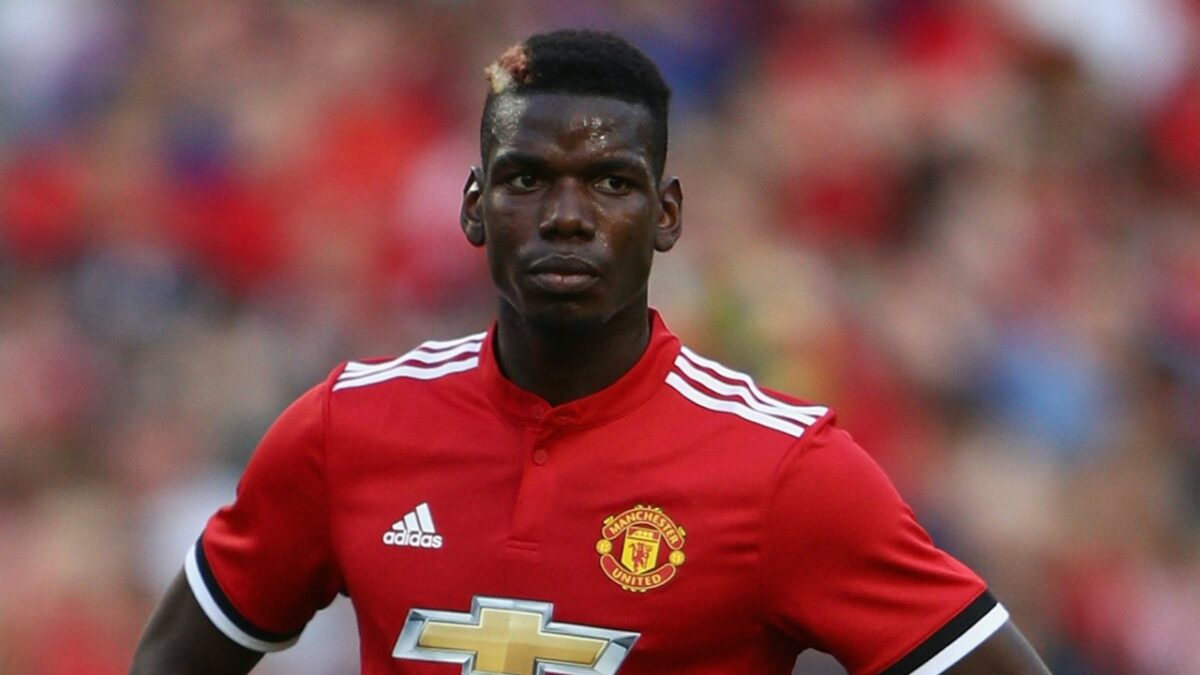 While one Spanish giant reportedly purses a midfield star, another is being linked with a new goalscorer.

Real Madrid could look to Timo Werner as the club reportedly pursues a new striker. (REPORT)

Diego Godin is set to sign a new contract that will keep him with Atletico Madrid until 2021. (REPORT)

Tiemoue Bakayoko has reportedly undergone his AC Milan medical ahead of a move away from Chelsea. (REPORT)