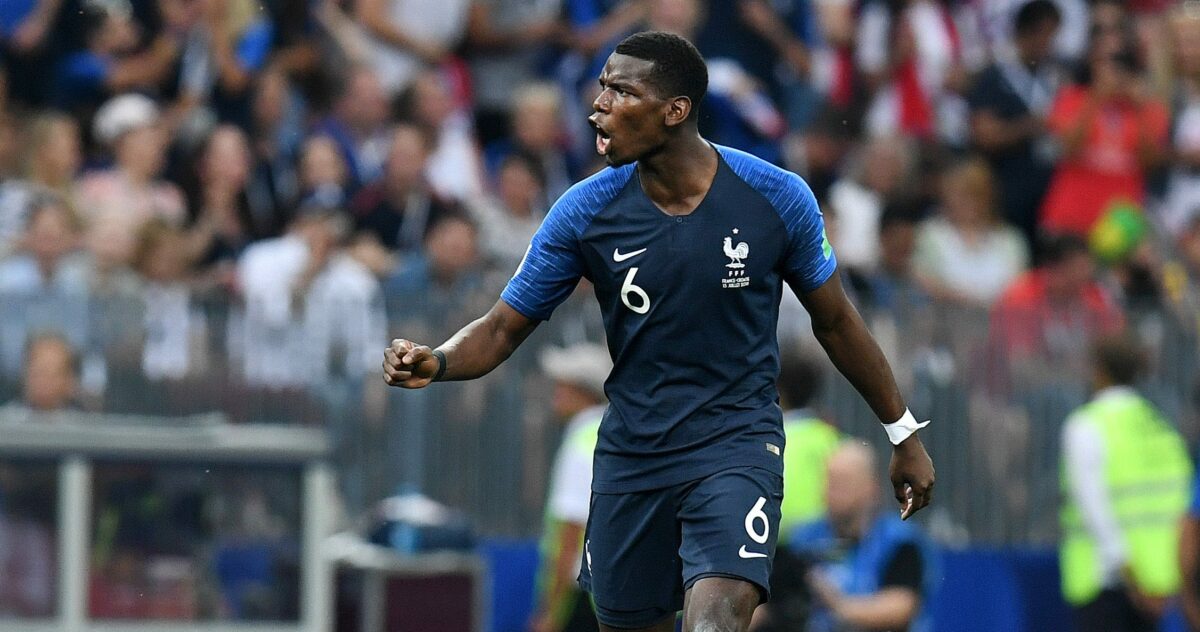 While one top midfielder is being linked with a move away from the Premier League, a star winger looks set to stay with his current club.

Paul Pogba is reportedly hoping for a move to either Barcelona or Juventus. (REPORT)

Willian says that Barcelona made an official offer to sign him, but the Chelsea winger is happy to stay with his current club. (REPORT)

Everton has reportedly agreed to a deal for Yerry Mina. (REPORT)

AC Milan is reportedly closing in on a deal for Brazilian midfielder Bernard. (REPORT)

Antonee Robinson registered an assist in his Wigan debut. (READ)