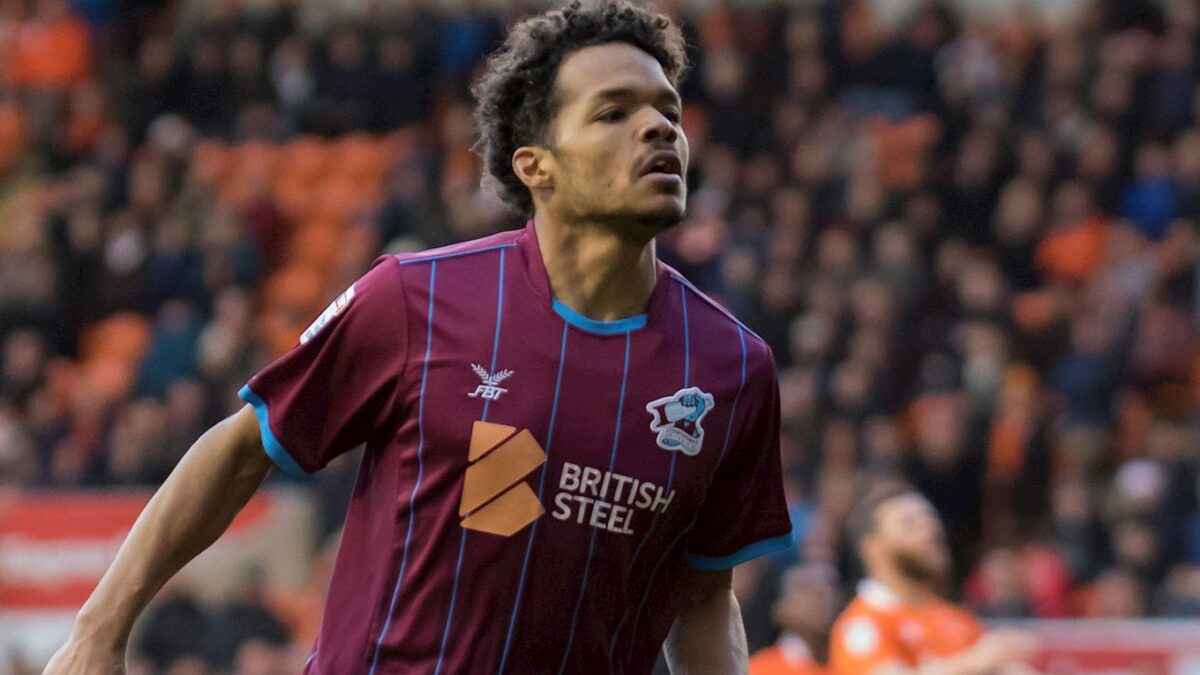 Duane Holmes has done well during his time in the English league system, and it appears two Championship clubs have taken notice.

According to reports, Derby County and Rotherham United are looking to bring in Holmes before the end of the transfer window. Holmes is in the final year of his contract with Scunthorpe United.

Holmes is fresh off an impressive season with Scunthorpe, one which ended with the midfielder collecting honors as the club’s player of the year. In total, Holmes has provided nine goals and five assists through 54 appearances at Huddersfield Town and Scunthorpe United.

The 23 year old came off the bench in Scunthorpe’s League 1 opener last weekend.

Born in Georgia, Holmes is eligible to play for the U.S. or England on the international level, but has yet to join an international camp for either side at the youth or senior level.