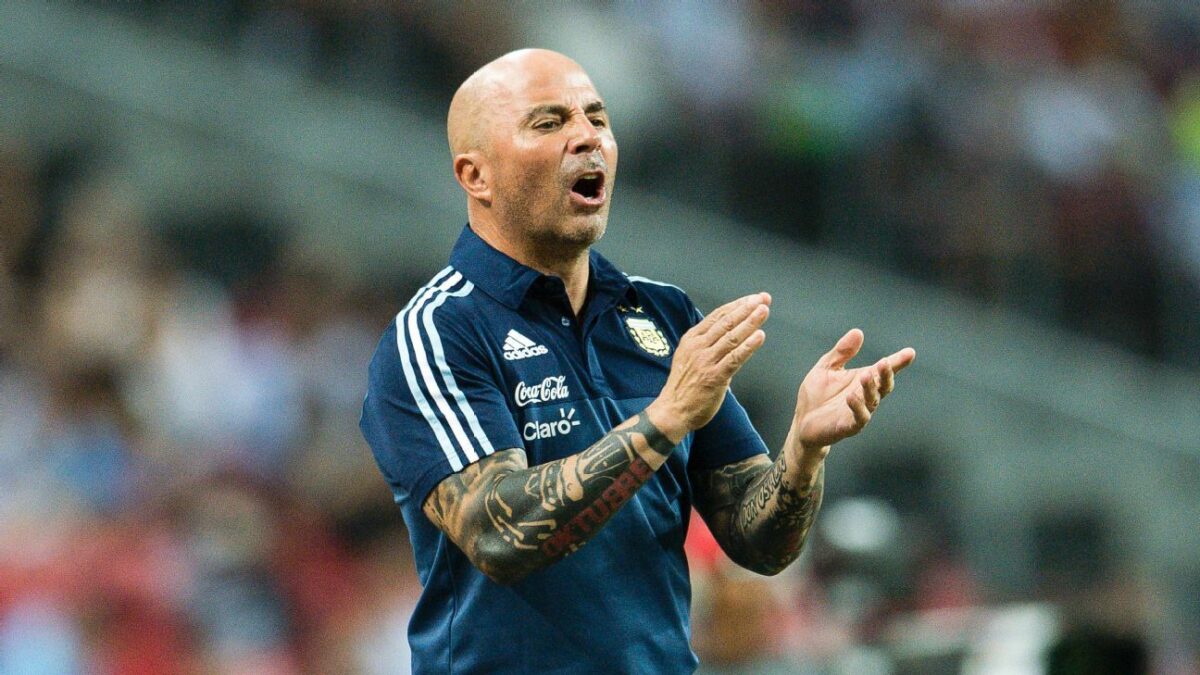 Jorge Sampaoli’s World Cup did not go as planned with Argentina but, after being linked to a number of jobs, the veteran manager reportedly has a preferred job in mind.

According to Goal, Sampaoli is holding out for the currently vacant Mexico job after being fired by Argentina following the World Cup. Sampaoli’s Argentina crashed out against France in the Round of 16 following reports of a squad revolt following a poor group stage showing.

While Sampaoli’s struggles with Argentina remain fresh, the Argentinian-born coach has worked wonders at both the international and club level. Sampaoli led Chile from 2012-16 while capturing the 2015 Copa America before joining Sevilla from 2016-17.

Sampaoli has been very loosely linked with the U.S. Men’s National Team job, as well as gigs with Costa Rica and Paraguay.