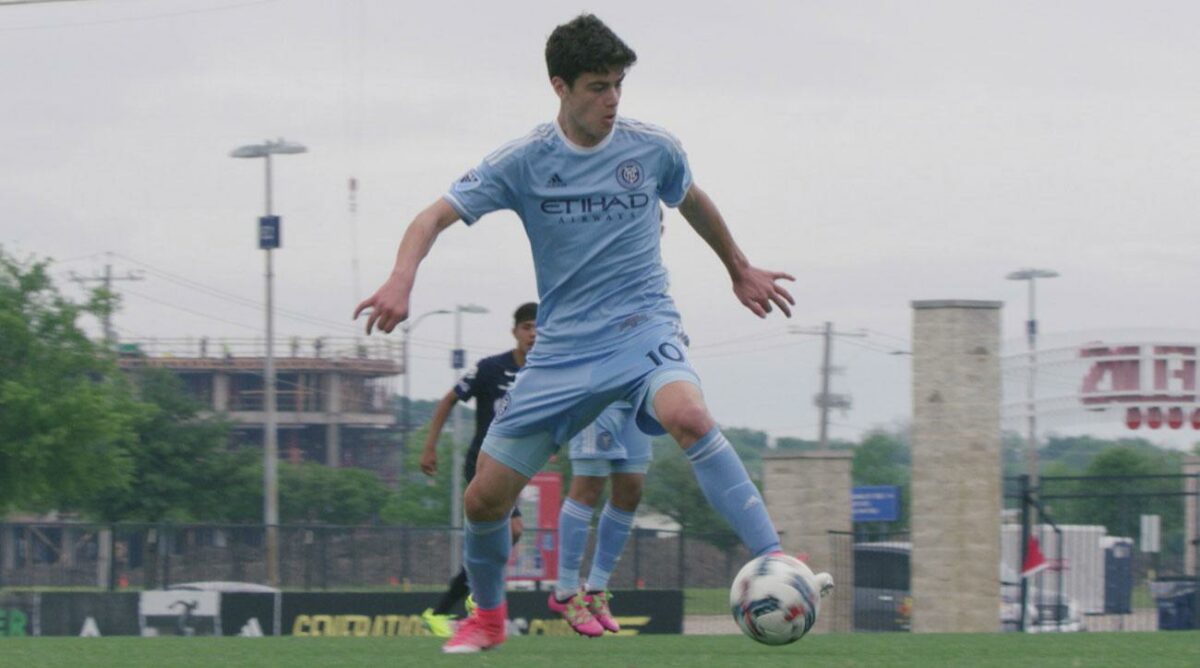 Goal USA reported Thursday that U.S. U-17 Men’s National Team star Giovanni Reyna is set to join the German club once he turns 16 in November. Reyna, the son of U.S. Men’s National Team great and current NYCFC Sporting Director Claudio, is free to join Europe at such a young age due to his possession of a Portuguese passport.

A standout on the youth national team level, Reyna has also shined as part of NYCFC’s academy. The 15-year-old midfielder helped lead NYCFC to the U-18/U-19 Development Academy championship in July.

Claudio Reyna also began his professional career in Germany, where he joined Bayer Leverkusen in 1994.