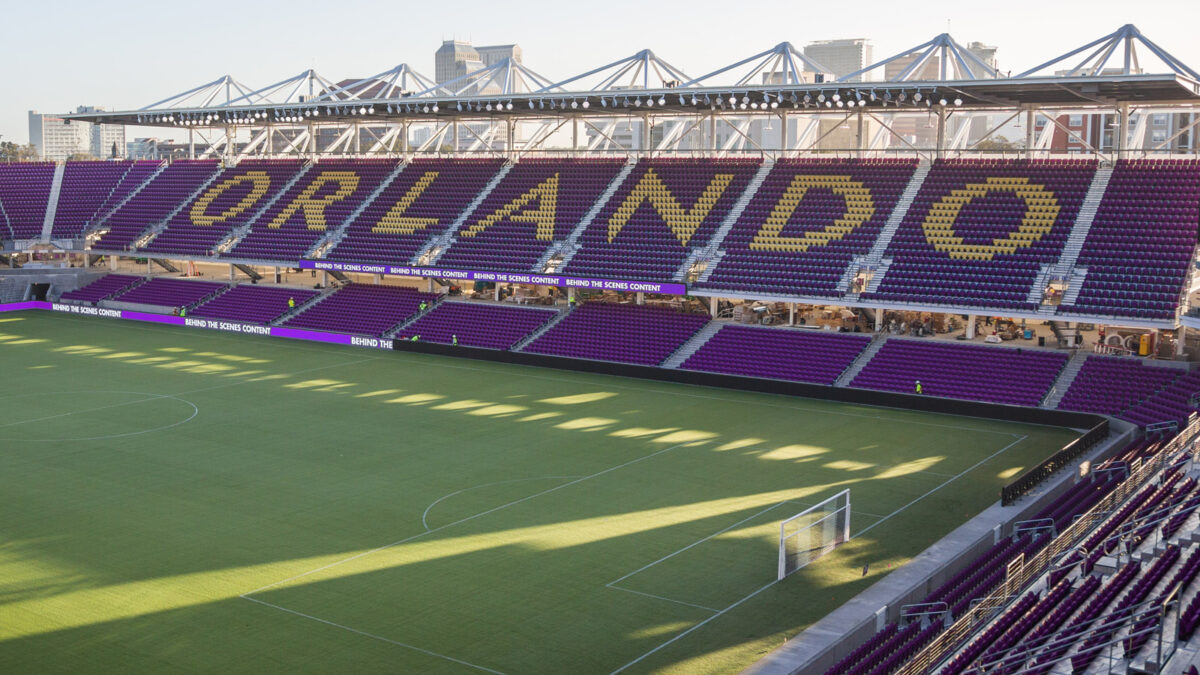 The 2018 MLS All-Star Game is all set to kick off in Atlanta, but the 2019 edition is already reportedly coming together.

Pro Soccer USA is reporting that the 2019 event will head to Orlando. The reported decision comes on the heels of a promise to Orlando City that the club would earn the right to host All-Star festivities once the team’s stadium was completed.

Orlando City Stadium, which has a capacity of 25,000 and opened in 2017, would be the smallest stadium to host an All-Star match since San Jose’s Avaya Stadium in 2016.

A total of 61,428 fans attended the MLS All-Stars’ clash with Real Madrid at Chicago’s Soldier Field in 2017 while a record crowd is expected in Atlanta this year.

The MLS All-Stars take on Juventus on Wednesday.