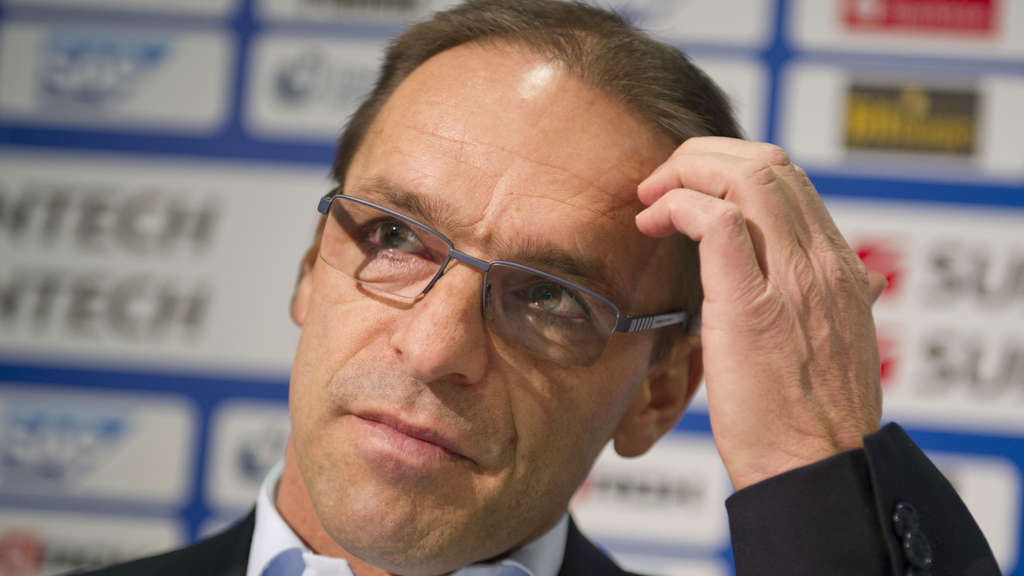 The Philadelphia Union will hire Ernst Tanner as their new sporting director, The Athletic reported Wednesday.

The 51-year-old Tanner spent the last five years as academy director for Austrian side Red Bull Salzburg. He brings a championship pedigree to Philadelphia, as Salzburg won the Austrian Bundesliga title six of the last seven years.

The hire indicates Philadelphia will put a continued emphasis on youth development in the coming years. Under Stewart, five academy players graduated to the Union’s first team. Teenagers Mark McKenzie and Auston Trusty, two academy centerbacks, have made a combined 35 starts for the Union this year, with Trusty starting every one of Philly’s 22 games.

If anyone will be able to continue to develop the Union’s academy, it’s Tanner.