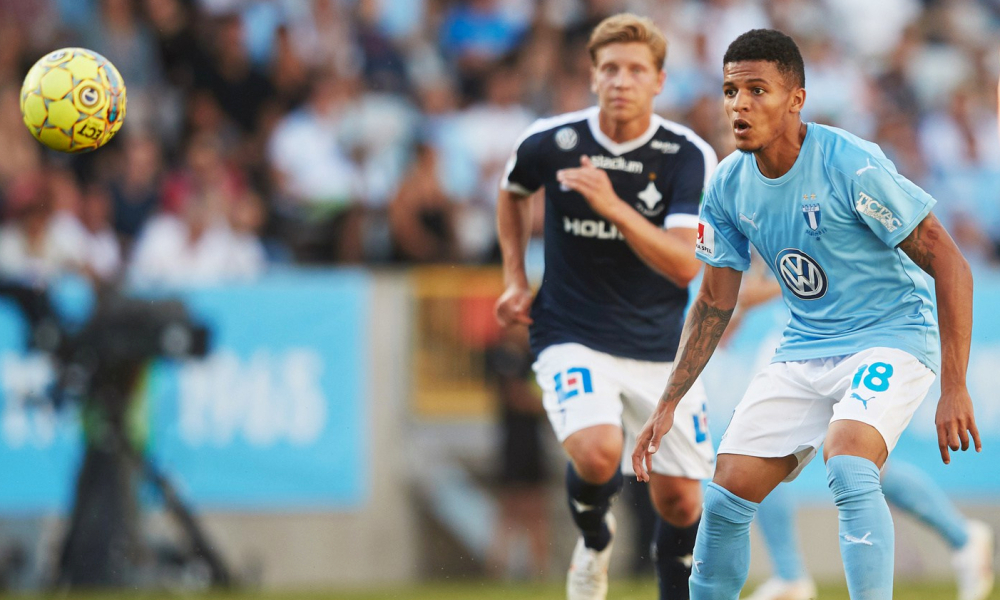 Romain Gall checked off another achievement off of his European checklist on Friday, registering his first point with Swedish side Malmo.

Gall registered the game-winning assist which helped Malmo to a 1-0 road league win over Dalkurd. It was also Gall’s first start for the club since his move from Sundsvall earlier this summer.

The 23-year-old’s cross in the 41st minute was finished off by Soren Rieks, who rifled a right-footed shot into the top-right corner.

It was Gall’s first point with the club, in only his third appearance in all competitions.

Despite only 18 completed passes on the day, Gall did have two shots in the match and put in a strong shift defensively. He was later replaced by veteran forward Markus Rosenberg.

Malmo’s last defeat came on May 16th in all comps, and will now prepare for a Champions League playoff second leg against Hungarian side Videoton on Tuesday.

The sides drew 1-1 in Sweden this past Tuesday, with Gall coming off the bench for the final 10 minutes at Swedbank Stadion.