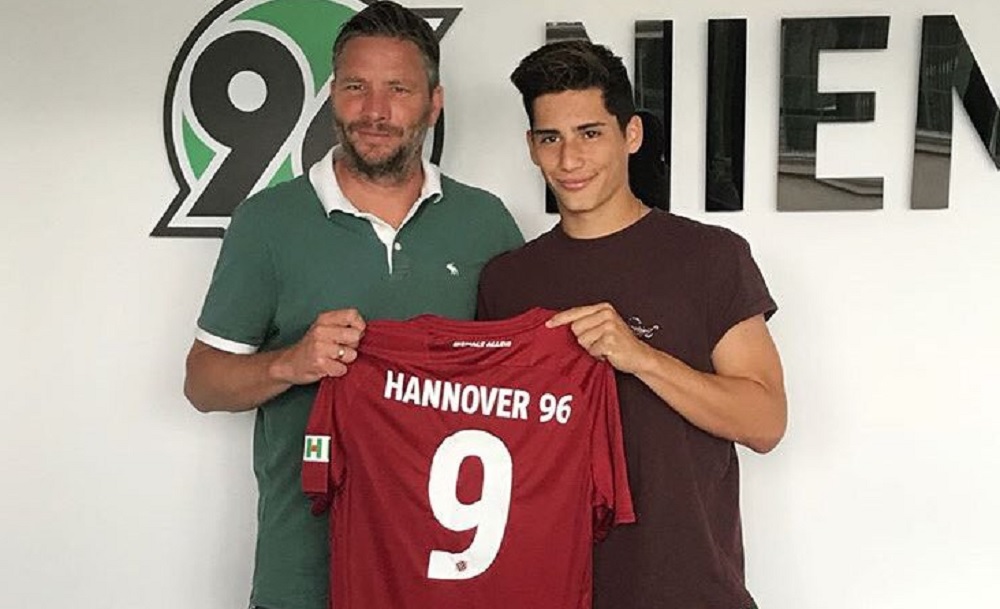 Another American teenager is on his way to Germany.

The club announced the signing on Wednesday morning and he made his debut for the club hours later in a 3-1 friendly loss to Werder Bremen.

He is the second American to sign with the club ahead of the 2018-19 season. New York Red Bulls academy standout and U.S. U-20 Men’s National Team defender Christopher Gloster signed with Hannover earlier in the summer.

Soto scored 42 goals in 27 games for Real Salt Lake’s U-18/19 team last season and had committed to play college soccer at Cal. He also featured for the U.S. U-19 National Team when they took third place at the Slovakia Cup last spring as he won the tournament’s Golden Boot.