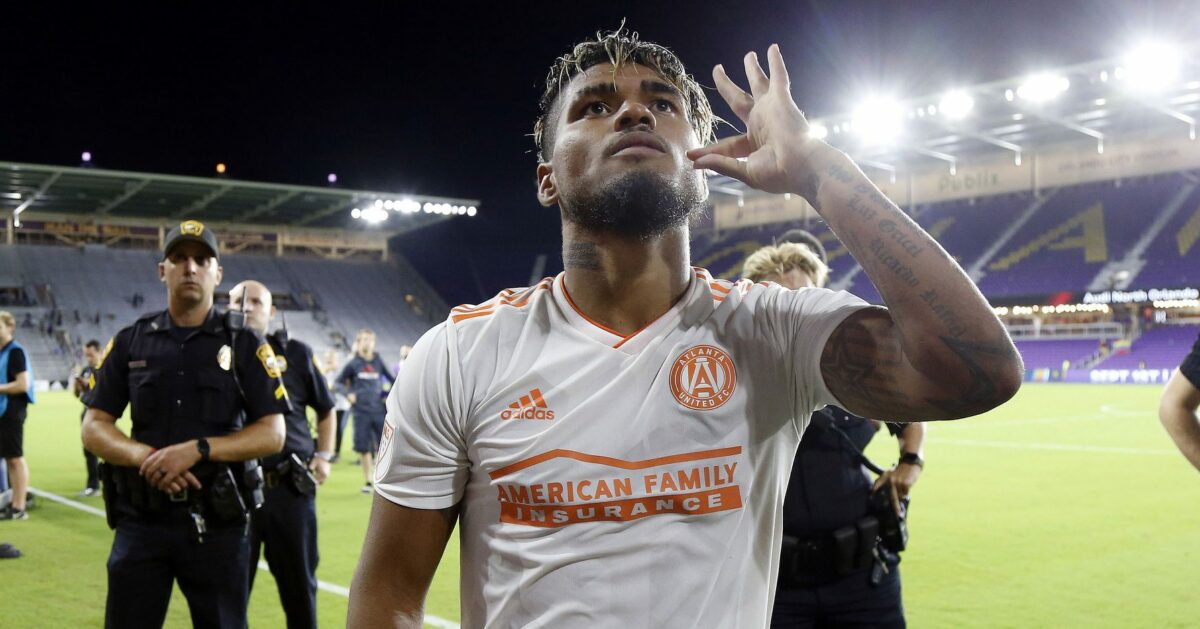 Josef Martinez is having one of the greatest seasons Major League Soccer has ever seen, but his exploits are beginning to generate the kind of interest that could lead to him leaving.

“The fact of the matter is no, they don’t.” Holden said when asked if Atlanta United has to sell their prized forward.. “And I can actually confirm that there is serious interest from La Liga, from the English Premier League, and then also Ligue 1 in France for Josef Martinez.”

Holden didn’t name any specific clubs involved, but it’s hardly shocking that teams in Europe in someone with Martinez’s goal scoring record. He has 28 goals in only 26 games so far this season and has a total of 47 goals in just 43 games in his short Atlanta United career. The potential that plenty of European teams want in on that action is far from a surprise.

But, does Atlanta actually want to sell one of the greatest goal-scoring threats the league has ever seen? According to Holden, no, they don’t.

“What I’ve heard is no,” Holden said, “and they will keep ahold of him until a couple days left in the transfer window. Does he stay or does he go? My money says he stays in Atlanta United and they’re competing for MLS Cup.”