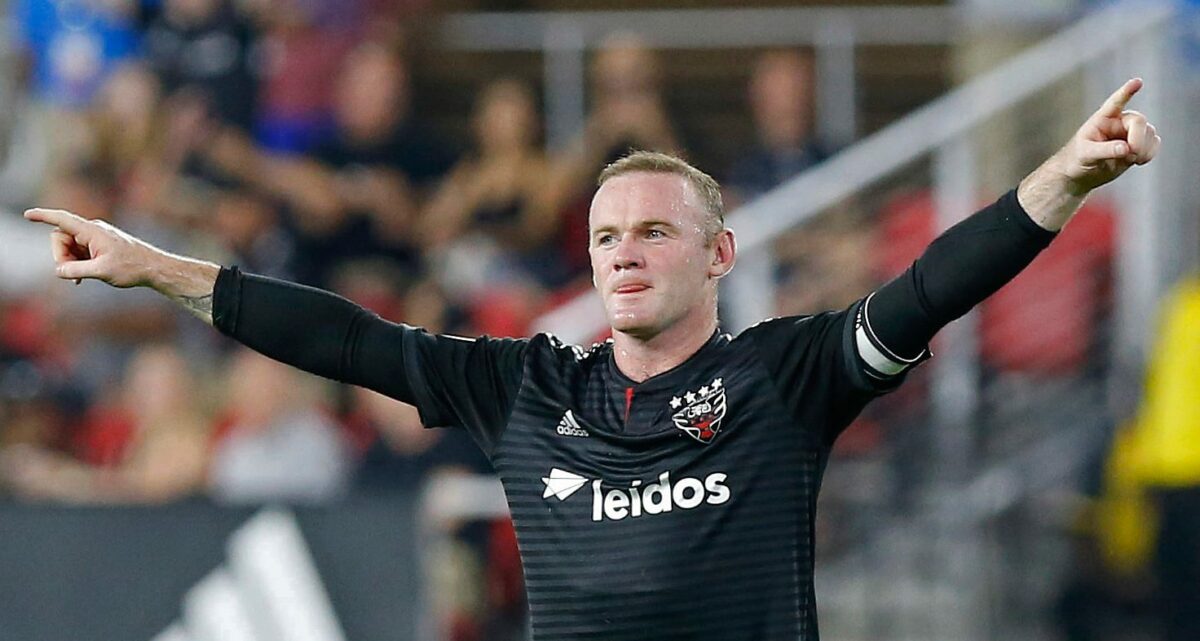 D.C. United’s run at the playoffs roared on in MLS Week 25, while Diego Rubio he just might be the striker Sporting Kansas City was looking for.

D.C. earned a pair of wins at home, including a route of Portland, to set the pace in league play last week. The Wayne Rooney-led side has the look of a team nobody wants to see in the final months of the season.

Albert Rusnak makes a return appearance in Best of MLS, though last week’s player of the week earned a different honor this time around.

Rubio’s 28th and 37th minute finishes set the tone for an important Western Conference win for Sporting KC, and also marked the first time Rubio had scored as a starter after impressing as a substitute in past appearances. The Chilean had scored four goals prior to Saturday, but all four came off the bench.

D.C. United posted a pair of wins this week to move closer to a potential spot in the Eastern Conference playoffs.

First came last Wednesday’s romp over the Timbers, followed by a solid performance in shutting down New England on Sunday. The wins pushed D.C. United’s unbeaten streak to five matches, and now leaves Ben Olsen’s squad six points out of playoff position with four games in hand on sixth-place Montreal.

D.C. United beat out Los Angeles FC and the Philadelphia Union for this week’s honor.

Ken Krolicki earned another start for the Montreal Impact, and helped the Canadian side earn an important 2-1 win against the Chicago Fire. As one of the few rookies starting regularly, Krolicki has done well to earn minutes under Remi Garde.

There were several impressive goals, including Ilsinho’s mazy dribble against NYCFC, and Hector Villalba’s lengthy run and finish, but this week’s nod goes to Albert Rusnak. The RSL playmaker scored a beautiful and vital stoppage-time goal that sparked a comeback win.