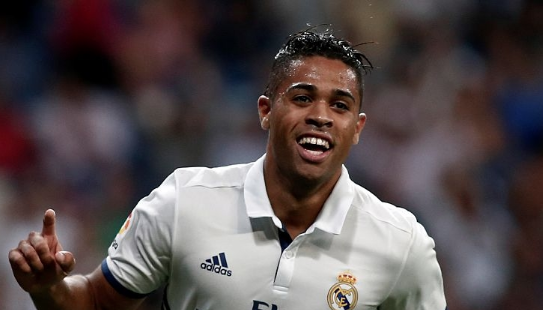 One Spanish power took another toward establishing life without its biggest star, while another is confident in adding another midfielder before the transfer window closes.

FC Barcelona is still confident that they can sign any one of three midfielders, which includes Paul Pogba, in 2019. (REPORT)

Anthony Martial is reportedly in talks to sign an extended five-year deal with Manchester United, which is also considering new deals for Jesse Lingard, Luke Shaw and Marcus Rashford. (REPORT)

South Korea advanced to the final of the Asian Games, where a win for Son Heung-Min would have him exempt from military service in his native South Korea. (REPORT)

Lyon has reportedly agreed on a deal for Celtic’s Moussa Dembele. (REPORT)

Ex-CONMEBOL president Juan Angel Napout has been sentenced to jail for nine years on charges of corruption. (REPORT)

A projection of the USMNT roster for the upcoming friendlies against Brazil and Mexico next month. (READ)

A look back on Clint Dempsey’s top 10 goals of his career. (READ)

Here’s a look back at the latest soccer news that happened on Wednesday. (READ)

A look back at the MLS midweek matches. (READ)