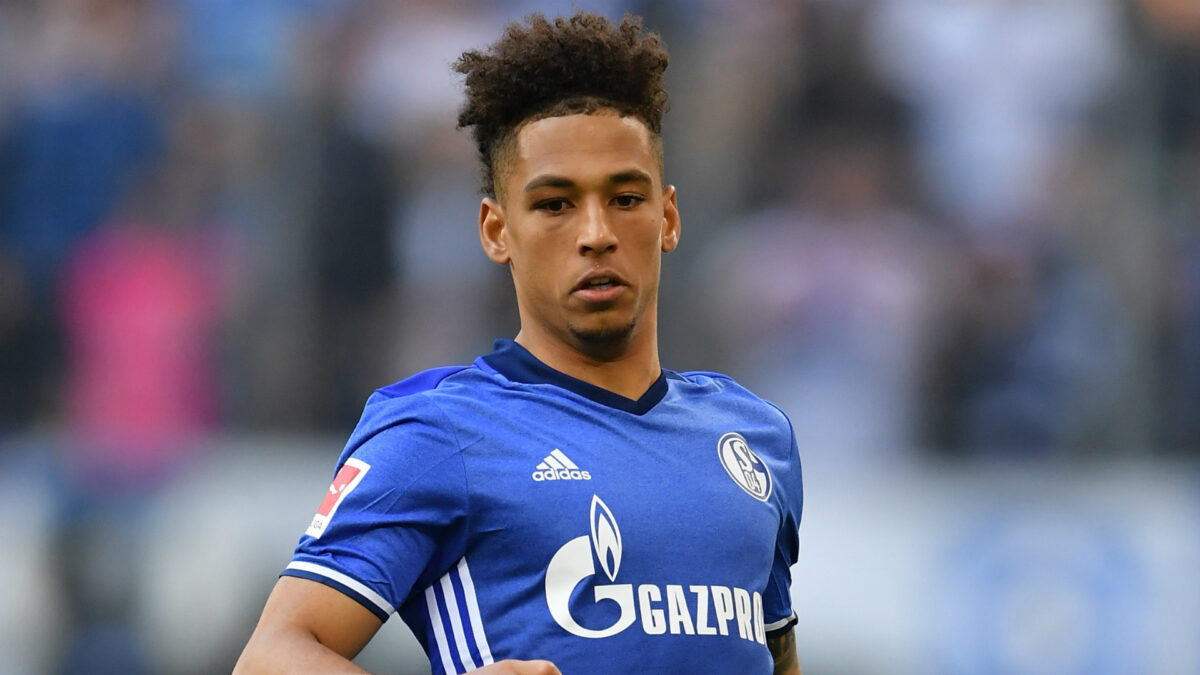 With the European summer transfer window coming to a close in all of the major leagues, many moves and deals are close to being completed, while other rumors are continuing to heat up in the final weeks of August.

Paris Saint-Germain has strengthened their defensive unit by signing 21-year-old defender Thilo Kehrer from Schalke 04. On Thursday, the German got his move as he officially will be joining the defending Ligue 1 champs on a €37 million deal, BBC Sport reported.

The German U-21 captain signed a five-year contract, leaving the Bundesliga side after 58 appearances and four goals with the club.

He will join his fellow compatriots, Julian Draxler and Kevin Trapp, as Kehrer will look to fight for minutes in Thomas Tuchel’s team.

Miralem Pjanic set to sign a contract extension with Juventus

With the season about to start in Serie A, the defending Italian champions are set to maintain one of their key players, following countless links to other European clubs.

Despite interest from clubs such as Barcelona, Chelsea, and Manchester City, Miralem Pjanic is set to sign a contract extension with the Bianconeri, Gianluca Di Marzio reported. The 28-year-old Bosnian midfielder is set to sign his new contract next week, dismissing any links of a possible departure from Turin.

Juventus kicks off their 2018-19 season on Aug. 18th against Chievo Verona in the league.

Despite losing the UEFA Super Cup at the hands of their city rivals Atletico Madrid, Luka Modric is set to stay in the Spanish capital despite numerous links of a possible move to Inter Milan.

With the transfer window deadline coming on Friday, it is unlikely that the Croatian midfielder and 2018 FIFA World Cup Golden Ball winner will leave Los Merengues to join the Nerazzurri, Sky Sports reported.

It has been reported that club president Florentino Perez has confronted Modric’s representatives stating the player is not for sale, despite claims of the player being keen on the switch.

Modric started on the bench in the 4-2 loss in Estonia on Wednesday night, as they kick off their La Liga season on Aug. 19th against Getafe.

Inter Milan kick off their Serie A season on the same date against Sassuolo.