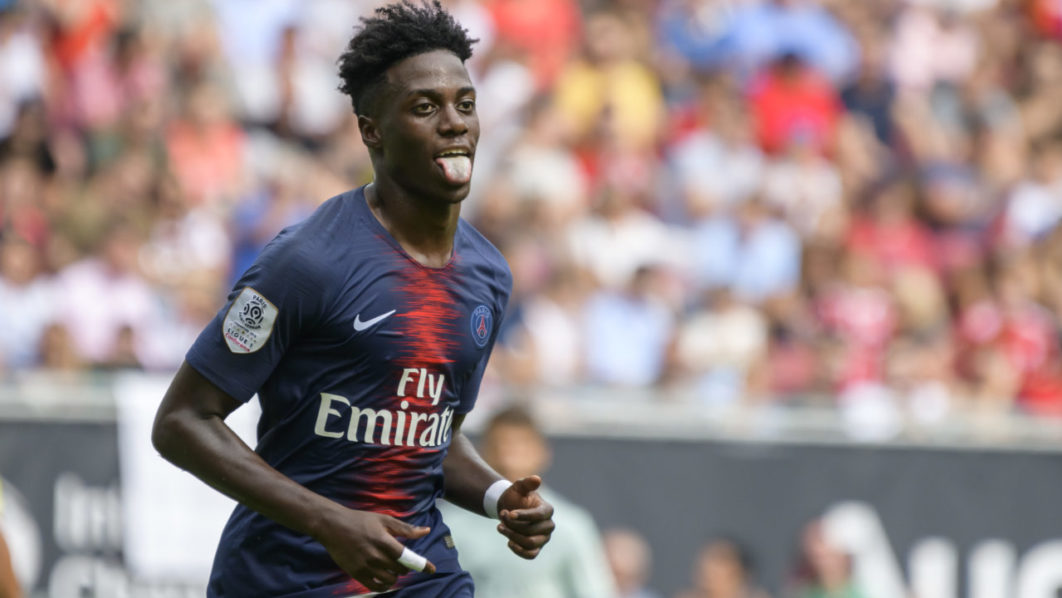 Timothy Weah has had a strong preseason with French giants Paris Saint-Germain and that carried over on Saturday as the Ligue 1 champs lifted their first trophy of the season.

PSG routed Monaco 4-0 to lift the French Super Cup with Weah scoring the third goal in the triumph.

Angel Di Maria’s opener came in the 33rd minute for Thomas Tuchel’s side before Christopher Nkunku doubled the lead in the 40th minute.

Weah would get in on the action in the second-half, slotting in Stanley N’Soki’s assist into the back of the net. A great run by N’Soki freed up Weah in the center of the box and the forward made no mistake with the finish.

Have a 👀 at #USMNT winger @TimWeah's first competitive goal for @PSG_English!

Di Maria would cap his brace in the 93rd minute as PSG rolled their way to the win.

As for Weah, this is his second goal of the new season with PSG as they now prepare for Ligue 1 play to begin. PSG hosts Caen on Aug. 12 in their Ligue 1 opener with Weah hoping to be part of the first-team.