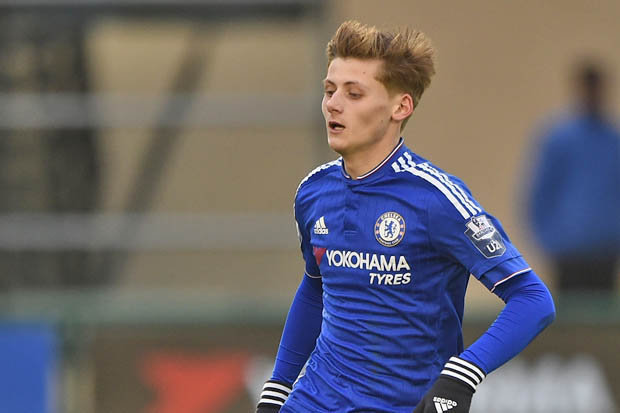 20-year-old American midfielder Kyle Scott will be heading out on-loan this upcoming season.

The Chelsea and U.S. youth player will join Dutch second-tier side SC Telstar, the team announced. Scott featured regularly for Chelsea’s reserve side, making 36 appearances in the Premier League 2 and an additional 26 spread across the UEFA Youth League, FA Youth Cup, and the EFL Trophy.

Scott made his first-team debut with Chelsea in the fifth round of the FA Cup last season, playing the final 28 minutes of a 4-0 victory. Internationally, Scott most recently appeared with the U.S. U-20 Men’s National Team in 2015.

For Scott to get more of a notice both at club and international level, he will need to make an impact with the Dutch side. Telstar opens their league campaign on Aug. 17th against RKC Waalwijk.