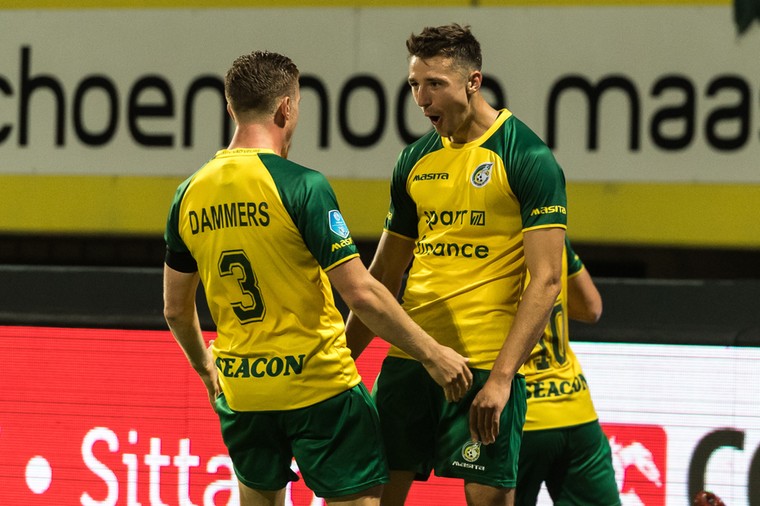 It has not taken long for Andrija Novakovich to play an important role for his newest club, Fortuna Sittard.

The 21-year-old striker helped his side to a point on Saturday, scoring a second-half equalizer in a 1-1 draw against FC Utrecht.

Following a scoreless opening-half, Utrecht broke the deadlock as Urby Emanuelson’s right-footed effort found the back of the net in the 68th-minute. It did not take long though for Sittard to level the score.

Novakovich got on the end of Amadou Ciss’ assist in the 74th-minute to make it 1-1 at the Fortuna Sittard Stadion. It was his second goal in four matches for his loan club.

The U.S. Men’s National Team striker came close to doubling his tally in the final minutes, striking the left post with an 86th-minute header. Alesandro Ciranni’s cross found Novakovich but the striker just missed sealing a comeback win for Sittard.

Sittard has yet to win this new Eredivisie season, and is 17th with two points. Novakovich however is gelling for his new club and will hope to continue that trend on Sept. 16th at NAC Breda.