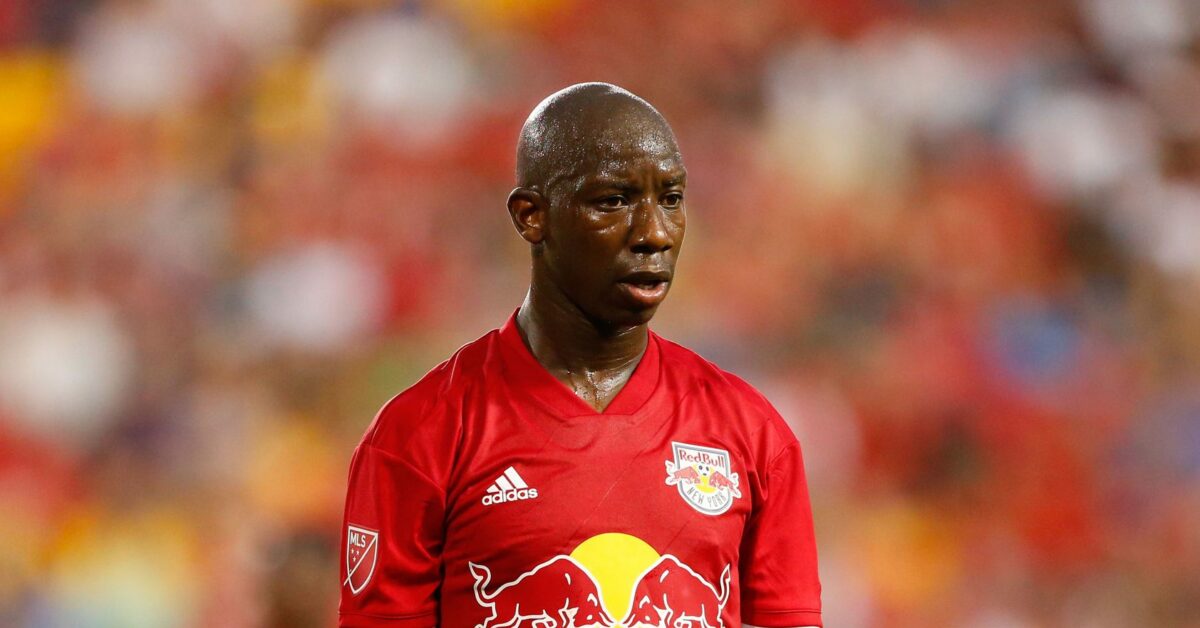 It was a wild weekend in MLS, with goals flying and playoff hopes taking hits across the league.

It was also a good weekend for the some of  the league’s top strikers. Bradley Wright-Phillips, Wayne Rooney and Jozy Altidore all found the net, as did Zlatan Ibrahimovic, who scored a goal for the ages for his 500th career professional goal.

It was a sobering week for the league’s worst teams, as Orlando City, San Jose and Colorado all suffered lopsided losses, each of them looking like a collection of players with an eye on their post-season vacations.

One team clearly not in a hurry to see the season end is the Montreal Impact, which delivered a statement victory to boost their playoff chances as we head toward the final month of the regular season.

Bradley Wright-Phillips gets the nod for his hat-trick performance in a 3-3 draw against D.C. United. You can make a good case for Sporting KC’s Gerso Fernandes, Seattle’s Raul Ruidiaz and Montreal’s Alejandro Silva, but Wright-Phillips is the pick after responding to all three D.C. United goals with equalizers, two of which were stunning, and the third of which came in the 90th minute.

The Montreal Impact are the easy pick this week after an emphatic 4-1 win against a Philadelphia Union side that had been playing well leading up to the match. The victory moved the Impact to within a point of the Union for fifth place, and maintained their cushion on the group of teams trying to snatch one of the final playoff spots in the East.

New England fullback Brandon Bye is this week’s top rookie after scoring a late equalizer to help the Revs earn a 1-1 draw against Los Angeles FC.

The Zlatan Ibrahimovic round-house kick volley golazo is a Goal of the Year contender, and the easy pick for this week’s top goal: