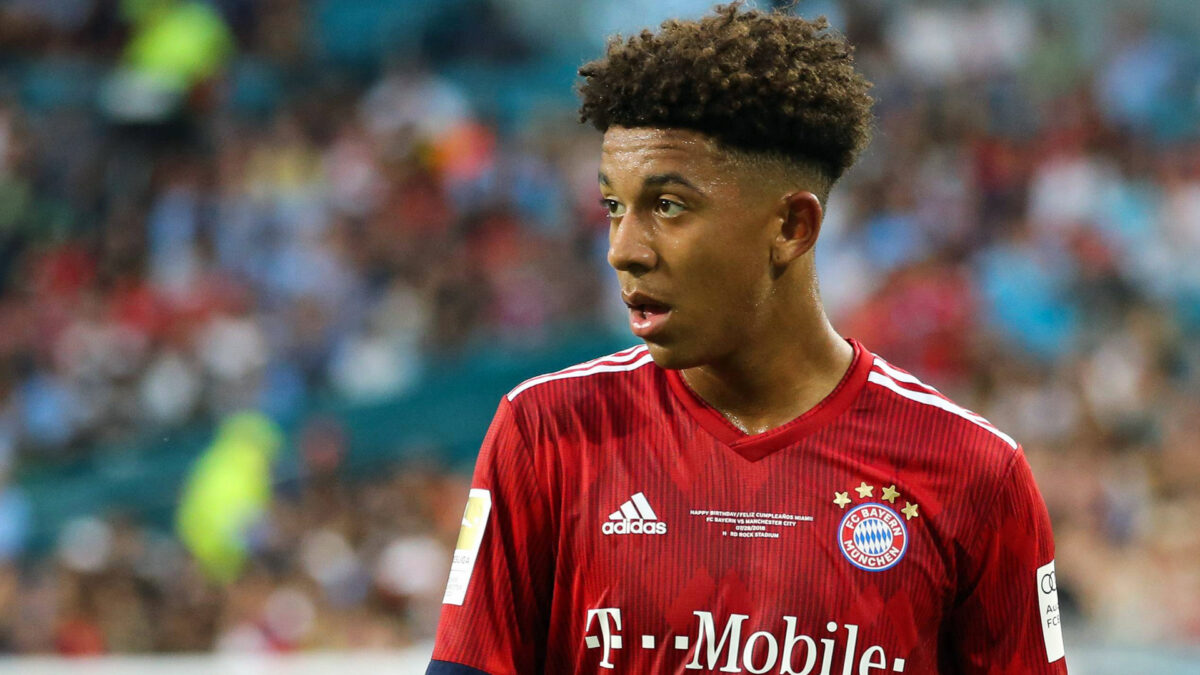 U.S. youth international Chris Richards has quickly received playing time with Bayern Munich’s U-19 side and on Saturday the centerback tallied his first goal.

Richards scored the fourth goal for Bayern in their 4-4 draw against Freiburg on Saturday.

After holding a 3-0 lead already, Richards extended the lead for Bayern in the second-half. The 18-year-old rose highest on a corner kick and headed into the left side of the goal in the 54th minute.

Despite holding a 4-0 lead on the road, Bayern would have to settle for a point as Freiburg scored four unanswered in the final 33 minutes of the league fixture.

Bayern now sits fourth in the Southwest Division with 10 points earned through their opening five matches. Richards will be disappointed with the final result but certainly will savor his first goal for the club.

The U-19’s next kick off play in the UEFA Youth League on Wednesday against Benfica.