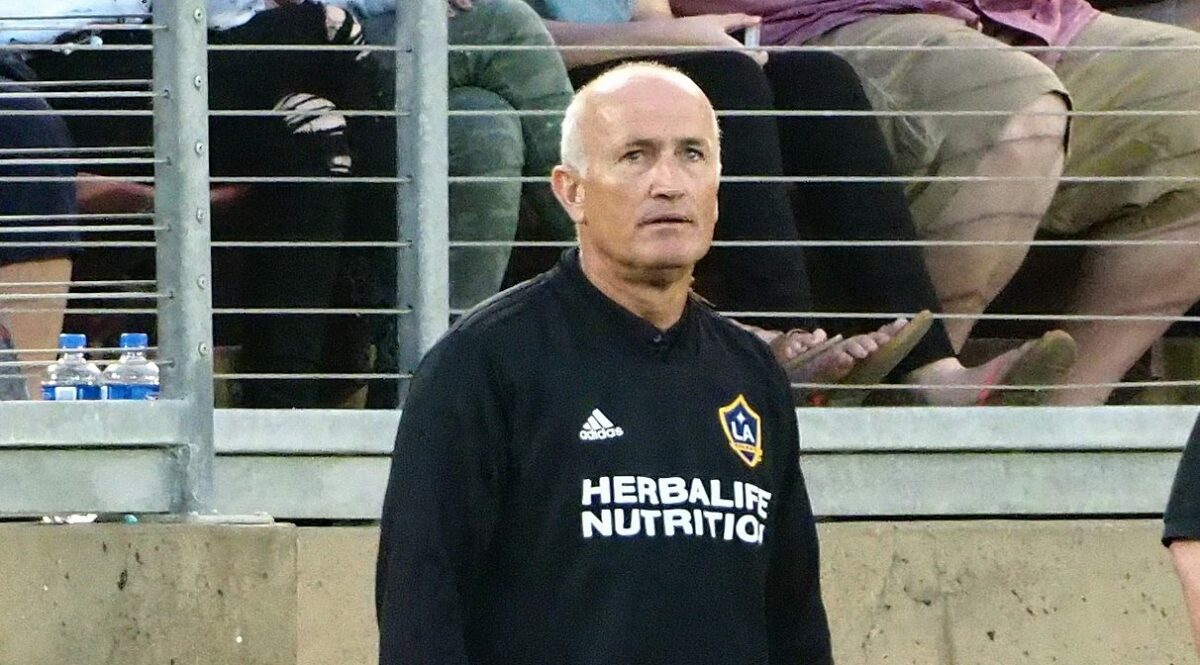 The L.A. Galaxy have quite the uphill battle to climb if they’re going to take the sixth and final seed in the Western Conference playoffs.

A tough season for the currently eighth-place Galaxy got worse on Monday when it was announced that Sigi Schmid has stepped down as head coach.

“After long discussions with Sigi, we made the collective decision and Sigi decided to step down,” Galaxy president Chris Klein said in a conference call Monday. “We all feel this is in the best interest of the club for both the short and the long term.

“It goes without saying that we are beyond thankful to Sigi and his contributions that he’s made with us since he came back in 2017, but with a bigger announcement with Sigi in his career, the impact that he’s had on me and us and everyone in the sport, in soccer, will never be forgotten, so thank you to him.”

Schmid steps down as the winningest head coach in MLS history, collecting 266 wins, two MLS Cups, three Supporters’ Shields, and five U.S. Open Cups. He leaves the Galaxy on a six-match winless streak following their 6-2 loss at Real Salt Lake on Sept. 1. The club’s last win came at home against Orlando City back on July 29.

“We’re not satisfied or happy with where the team is at right now,” Klein said. “Our expectations are much higher than that and we know that that responsibility extends much beyond Sigi.

“In saying that, we still have a fighter’s chance and we’re going to continue to work and take it a game at a time and see if we can get back in the race.”

Sigi’s assistant Dominic Kinnear will take over as the interim head coach for the remainder of the season.

“Dominic’s credentials speak for themselves,” Klein added. “He’s been an amazing coach in our league and he came here as Sigi’s assistant, so being an interim coach for the rest of the year was always the direction once we decided this.”

Kinnear steps into the helm as the third-winningest coach in MLS history tallying 166 wins with a pair of MLS Cups and four conference titles to his name.

He isn’t going to be the long-term answer though – at least, not at the moment. The Galaxy have planned to immediately start the search for their next head coach through the end of the season and into the winter.

“We know that our next permanent head coach is a very big decision,” Klein said, “and we want to take the appropriate time and evaluate all the candidates, foreign and domestic candidates, so we’re going to give that the appropriate amount of time so we can make a wise decision.

“Will (Kinnear) be a candidate for the next head coach? I mean, yeah, if he chooses. Dominic’sresume is a good one and someone we will always consider.”