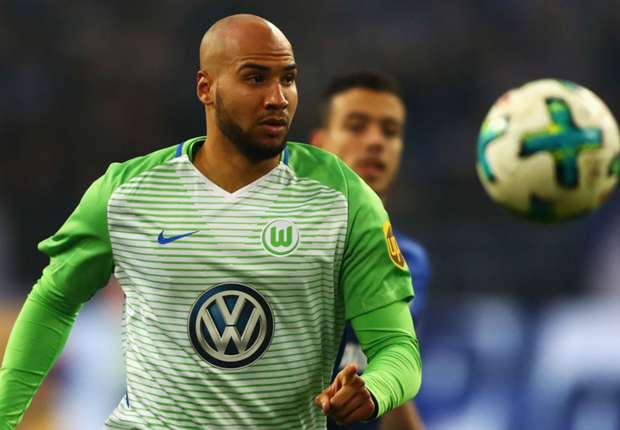 U.S. Men’s National Team centerback John Brooks rarely gets on the stat sheet but he played a huge part in Wolfsburg getting a point on Saturday.

Brooks registered a game-tying assist as Wolfsburg held on for a point in a 2-2 draw against Hertha Berlin at Volkswagen Arena.

Ondrej Duda put Berlin up 2-1 in the 91st minute, not long after Wolfsburg leveled the score through Yunus Malli.

A late scramble in the box saw Brooks head a pass towards Admir Mehmedi in the 93rd minute which midfielder made no mistake slotting home for a late equalizer.

The 25-year-old completed 63 passes which was the second-most by a Wolfsburg player in the match. His assist was his first for Wolfsburg, and his first overall since Dec. 2015.

Wolfsburg remains in the top four on the Bundesliga table, earning seven points from their opening three matches. Brooks and Co. are next in action on Sept. 22nd vs. Freiburg.