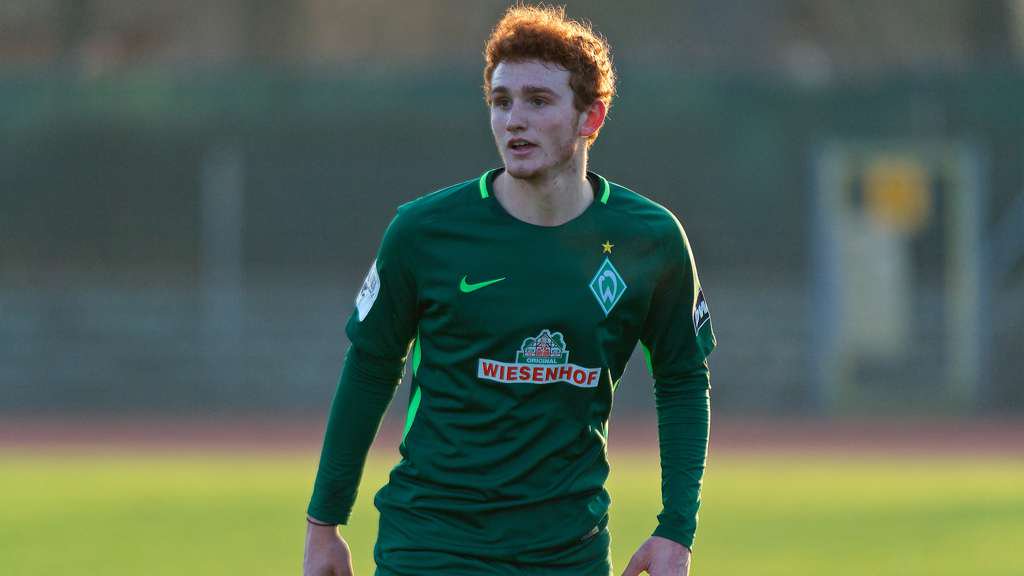 Josh Sargent will not be joining the U.S. Men’s National Team in its friendlies against Brazil and Mexico in September as he tries to break into the Werder Bremen first team.

The 18-year-old was not included in Dave Sarachan’s squad which was named on Sunday afternoon. Sargent will be looking to earn first team minutes for Werder Bremen in a pair of upcoming club friendlies. The U.S. Men’s National Team forward signed with Bremen when he turned 18 this past February, and was ineligible to play in the Bundesliga until this August.

“The decision to leave Josh Sargent off this roster was one made primarily because he is still getting integrated with Werder Bremen,” caretaker coach Dave Sarachan said. “He’s working his way into the first team, but has yet to feature for them.”

“The feeling is that he is getting valuable playing time with the club’s U-23 team, evidenced by the minutes he’s played and goals he has scored so far this season,” he continued. “I felt it was best to allow him to continue to train with the first team with the hope of getting minutes in friendlies during the international break.”

Bremen’s first team will play a pair of friendlies against Dutch top-flight Emmen and SV Meppen of the German third-tier league during the international break. Sargent hopes his play in those matches can earn a stronger role with the first team.

Bremen sporting director Frank Baumann said its “It’s better” for Josh to stay with the club than to go off on international duty. “We’ve agreed that Josh will stay here (in Germany),” Baumann said.

Things are going well for him with Bremen’s U-23 side. He scored his fifth goal of the season on Sunday in a 3-0 win over VfB Oldenburg. He also assisted on his team’s second goal, and drew a penalty which allowed him to score the third.

Sargent has three international caps for the USMNT, scoring once.