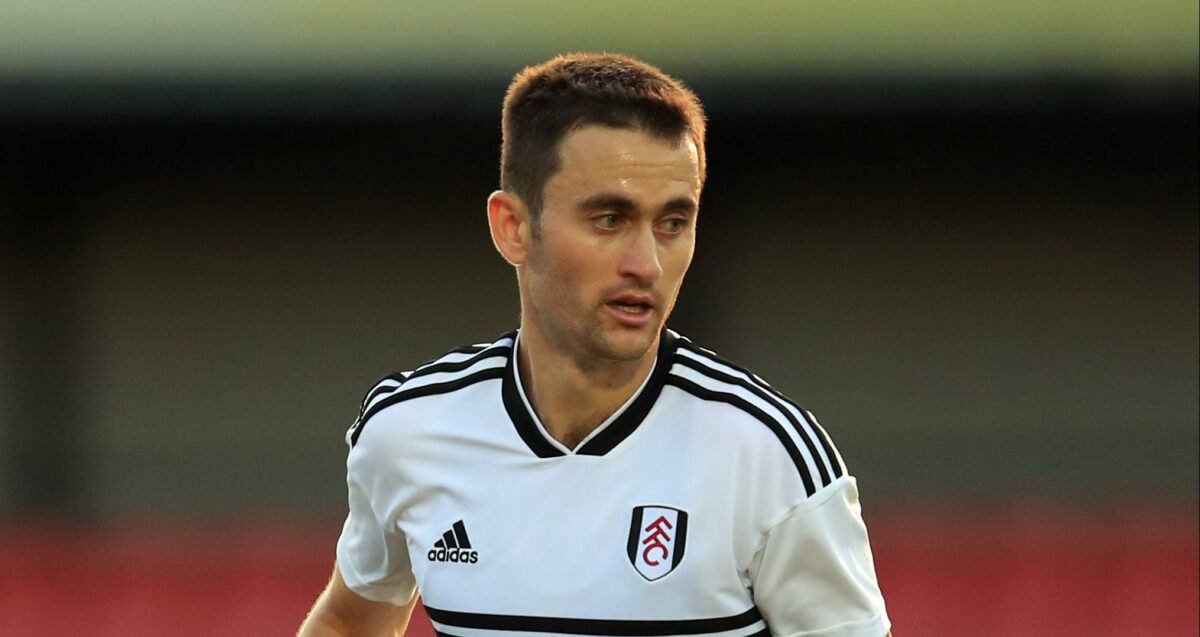 Luca De La Torre has had to wait for playing time with Fulham’s senior squad but was up to the task on Tuesday. De La Torre scored a goal and registered two assist in Fulham’s 3-1 Carabao Cup victory against Millwall.

In the seventh minute, De La Torre fought off several defenders to play a ball out wide to the onrushing Joe Bryan scored from a tight angle for a 1-0 lead.

Just a few minutes after returning from halftime, the U.S. youth international worked his way into open space in the box and received a pass from Ayite Floyd. De La Torre took one touch to control and slotted it past Ben Amos to double Fulham’s lead. It was De La Torre’s first senior goal for Fulham.

De La Torre capped off his strong outing as he set up Cyrus Christie who scored from long-range in the 68th minute. The 20-year-old played a total of 85 minutes in the win over their London neighbors.

Fellow U.S. international Tim Ream also had his first start for Fulham this season, playing 62 minutes before being subbed off. Ream had missed out on the start of the season with a back injury.

The 3-1 win propelled Fulham into the fourth round of the Carabao Cup.