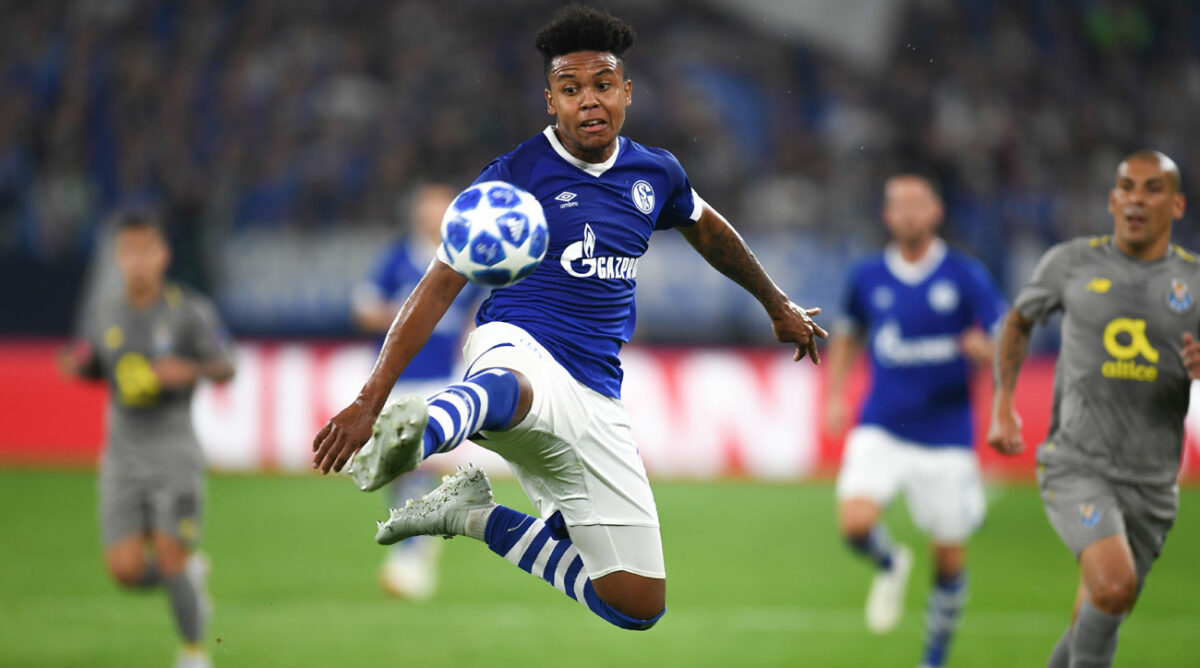 Weston McKennie scared the Schalke and U.S. Men’s National Team faithful last weekend, suffering a bruised ankle in his side’s loss to Bayern Munich. After expected to miss several weeks, the 20-year-old showed positive signs as he returned to the Schalke squad on Saturday.

McKennie came off the bench in Schalke’s 1-0 home win over Mainz, playing the final 28 minutes in Gelsenkirchen. Holding onto a one-goal lead, Schalke had to dig deep in the second-half and bringing on the U.S. Men’s National Team midfielder helped close the door on a clean sheet.

McKennie won four defensive duels and made a pair of successful tackles, also springing a positive counter attack in the second-half.

Schalke would earn their first win of the Bundesliga season, which desperately was needed heading into midweek Champions League play.

After escaping what could’ve been a broken leg in a collision with James Rodriguez last weekend, McKennie looks to be back to full form which should see him retain his spot in the starting XI midweek.

Schalke is next in action on Oct. 3rd away at Lokomotiv Moscow in their second UCL group stage match.