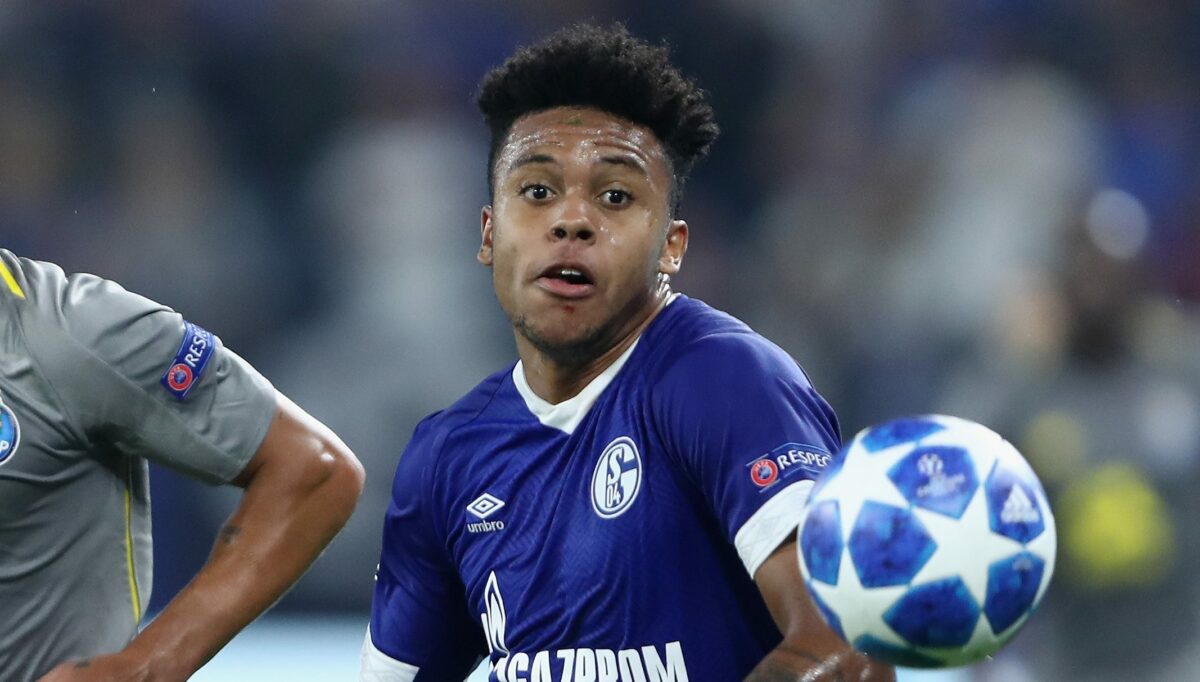 Weston McKennie made his UEFA Champions League debut on Tuesday, and made it a memorable one.

Following a scoreless first half which saw Porto denied from the penalty spot, McKennie set up Breel Embolo for Schalke’s opener in the 64th minute. The midfielder passed across the Porto box and Embolo finished nicely past Iker Casillas.

Porto escaped with a point after a highly-questionable penalty was awarded following the call of a non-existent foul in the penalty area.

McKennie put in an excellent shift working as a two-way midfielder in Schalke’s 3-5-2 system.