MLS Week 30: A Midweek Look Ahead 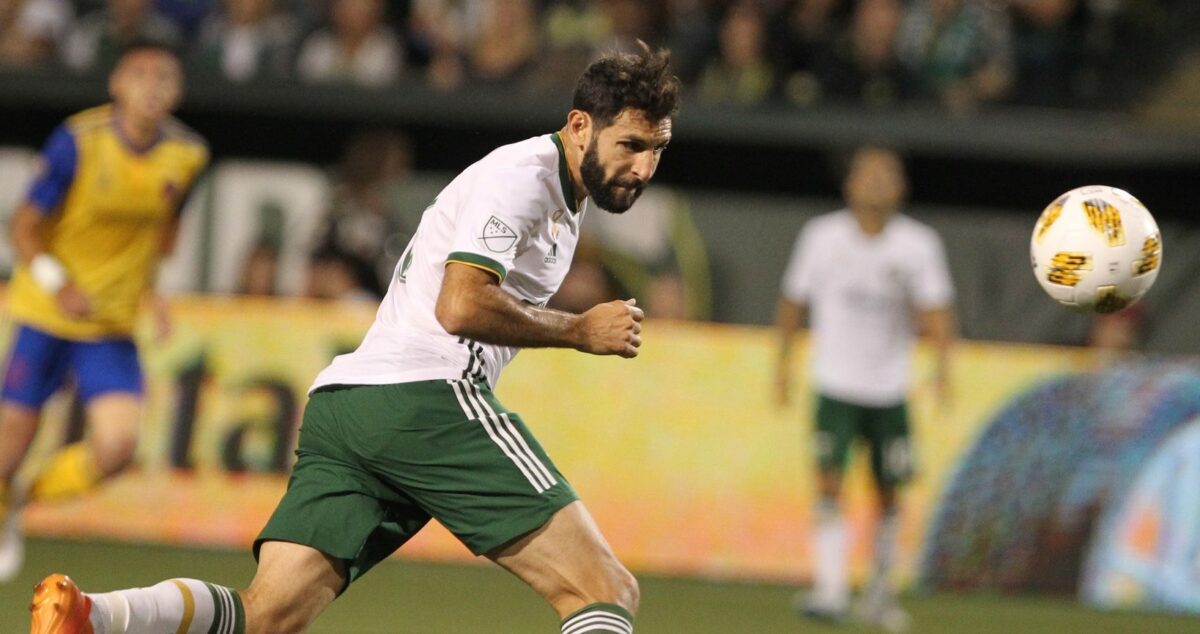 Get your naps in while you can. It’s going to be a long night of Major League Soccer watching.

Wednesday’s slate features a trio of West coast kickoffs, with the earliest coming at 10:30 p.m. ET in Portland.

Of the six teams playing on Wednesday night, five of them need points in the playoff races, while one is languishing at the bottom of the league-wide table.

Below is a detailed look at what to expect out in the Pacific time zone on Wednesday night.

The Columbus Crew gave themselves a bit of breathing room in their quest to earn a home playoff spot after going into Frisco and tying FC Dallas on Saturday.

Entering Week 30, the Crew sit in 4th place at 44 points, four points ahead of 5th place Philadelphia Union, but their road record of 3-6-5 suggests it may be a tough night out in Portland.

Portland also has 44 points, but the Timbers are sitting right above the red line with Vancouver lurking just four points behind in seventh place.

A midweek win could boost the Timbers into 4th in the West by the end of Wednesday if the Sounders fall short at home.

The full backs could be the difference makers on both sides of the field Wednesday, as Harrison Afful and Alvas Powell have tendencies to surge forward and make lasting impacts in the final third.

The Union were far from their best on Saturday at home against Montreal, and now they’re forced to make up points on the road in Seattle.

Jim Curtin’s side could be hampered by an injury to Borek Dockal, who suffered a knock before the international break against Orlando City.

Dockal hasn’t been ruled out, but Curtin hasn’t exactly been confident in declaring the Czech No. 10 fit either.

The Sounders are in search of their 10th consecutive win in league play but still find themselves stuck in 5th place because of their poor start.

Simply put: this is the Sounders’ game to lose. If they play like they have during their winning run, they’ll wipe the floor with the Union and send them back to Chester reeling ahead of the most important week of their season.

Whether you like or not, the San Jose Earthquakes will be on national television twice in Week 30.

Hopefully for the sake of the Quakes and their fans, their team is inspired to show up following the dismissal of Mikael Stahre on Monday.

The Quakes don’t have the parts to keep up with Atlanta United for 90 minutes, but they’ve proven they’re capable of producing decent performances in spurts.

Wednesday’s game at Avaya Stadium means much more to the Five Stripes, as they can create four points worth of separation between themselves and the New York Red Bulls in the Supporters’ Shield and Eastern Conference standings.

Tata Martino’s men took seven points from the first three games of their road trip, which concludes Wednesday night in the Bay Area.

Taking three points from San Jose would set up the Five Stripes nicely for a five-game run at the Supporters’ Shield.