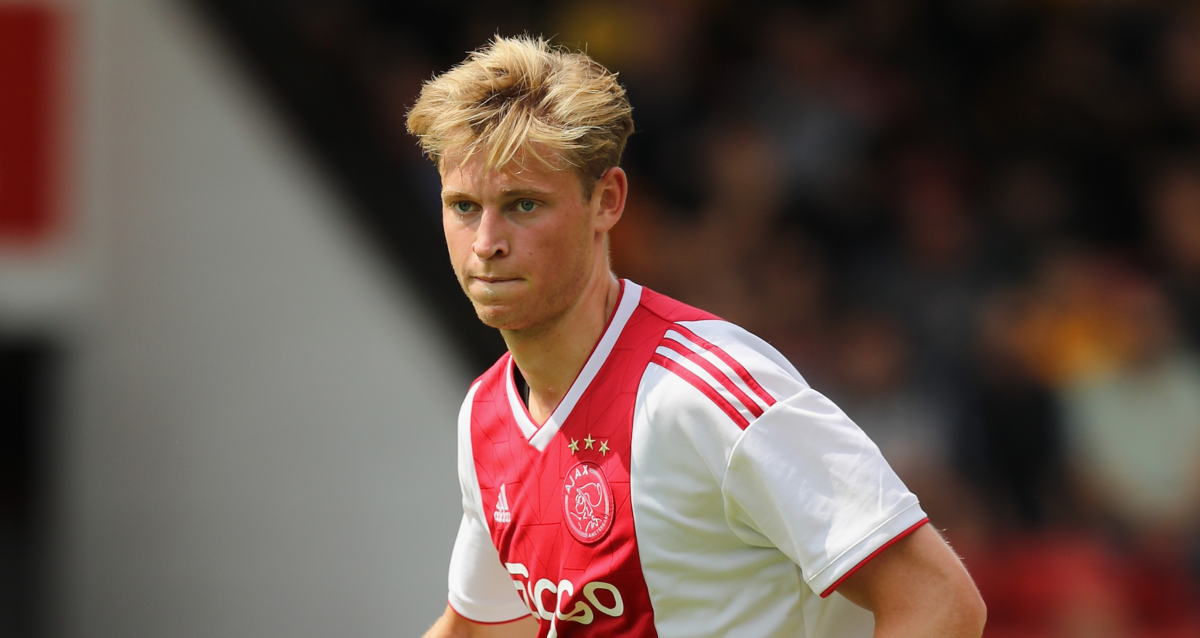 Europe’s most sought-after youngster has had two more super clubs added to the list of suitors, while Barcelona deals with the aftermath of dropping points for the first time this La Liga season.

Cristiano Ronaldo will not attend Monday’s FIFA “The Best” Awards ceremony, where he is shortlisted as the top three nominees for best player in the world. (REPORT)

Former Liverpool defender Jamie Carragher believes that Arsenal and Manchester United will miss out on the top 4 in the Premier League. (REPORT)

One man is hospitalized following a clash between fans of Tigres and Monterrey before the game between the two Mexican sides. (REPORT)

A look back at all the scores from Saturday’s MLS matches. (READ)

A look back at all the scores from Sunday’s MLS matches. (READ)

How did the Americans Abroad fare this weekend? (READ)

A look back at all the major games from this weekend in Europe. (READ)

Andrija Novakovich scored a brace for Fortuna Sittard in a draw against Willem II. (READ)

Romain Gall scores his third goal of the season for Malmo. (READ)

Lynden Gooch scored a brace for Sunderland in a win against Rochdale. (READ)

Jo Inge Berget returns for NYCFC but struggles away to Montreal. (READ)

Sebastian Soto scored a brace for Hannover U19s in a win against Hertha Berlin. (READ)