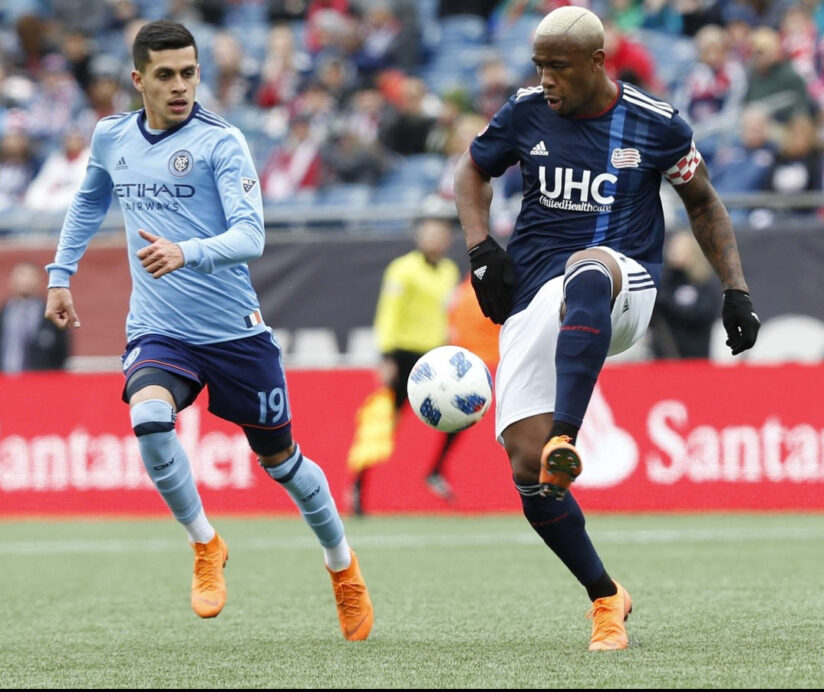 12 matches is the current combined winless run that NYCFC and the New England Revolution are on, as the two Eastern Conference clubs once again battle on Wednesday night.

Both clubs still have plenty of matches left but are seeking momentum in the start of their September slate of matches. NYCFC may be comfortably above the red line in the East, but are falling in the Supporters Shield race.

Winless in their last three, Dom Torrent’s men are coming off a disappointing 2-1 defeat last Saturday in Columbus. Despite an 11th goal of the season for Ismael Tajouri-Shradi, NYCFC was downed thanks to conceding a pair of goals in a two-minute span after the hour mark.

Harrison Afful’s long-range half volley beat Sean Johnson before Justin Meram snatched the eventual winner. David Villa was basically invisible in the attack, and now only has two goals since the beginning of June.

For the hosts to end their recent woes and get back to form, they will need to be aggressive in their attack. Several attackers need to start stepping up and quickly if NYCFC wants to head into the weekend above the 50-point barrier.

As for Brad Freidel’s Revs, they are still alive in the playoff race despite a nine-match winless run of their own. A 1-1 home draw against Portland on Saturday ended a three-match losing run and gave the Revs their second point out of their last eight matches in total.

Offensively, they’ve been shutout in four of their last nine matches. Leading-scorer Teal Bunbury returned to the starting XI against the Timbers but has not scored in his last three appearances. His physicality up top should be an advantage against NYCFC, while playmaking duo Diego Fagundez and Cristian Penilla look to get back to form themselves. The pair has totaled 16 goals and 12 assists in 2018.

However, anytime they are able to score they’ve been leaking goals in at the back. Captain Andrew Farrell needs to take hold of the backline and make it his own against a team struggling for points. Rookie Brandon Bye has been a nice bright spot, showing his versatility in both the backline and midfield but proven veterans need to follow and join him.

Wednesday’s contest should be a feisty one as both sides seek to flip the script in their recent struggles.