Pineda and Jimenez out for Mexico clash with USMNT 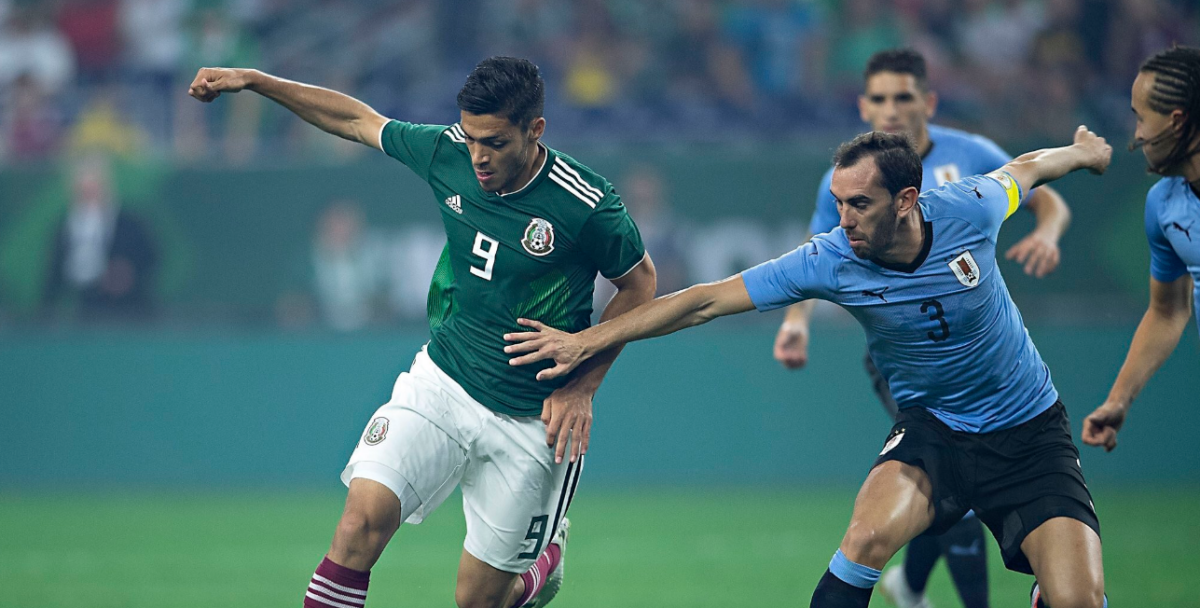 On Tuesday, the U.S. Men’s National Team will play host to Mexico in Nashville, Tennessee.

El Tri will be hoping for a better result than last Friday’s 4-1 loss to Uruguay, but they will have to do so without Orbelín Pineda and Raul Jimenez. Pineda is leaving the El Tri camp due to injury, while Pineda is returning to England at the request of Wolverhampton.

Raul Jimenez scored Mexico’s lone goal against Uruguay and played the entire 90 minutes. Pineda did not feature in Friday’s match.

Also missing out on Tuesday’s clash will be Hirving Lozano, Erick Gutierrez, and Guillermo Ochoa, who all played against Uruguay, but have since returned to their European clubs.

Both Lozano and Gutierrez return to Holland as PSV prepare to put their unbeaten start to the season on the line against ADO Den Haag. Ochoa went back to Belgium as Standard Liege look to get back on track against a struggling Sporting Charleroi.