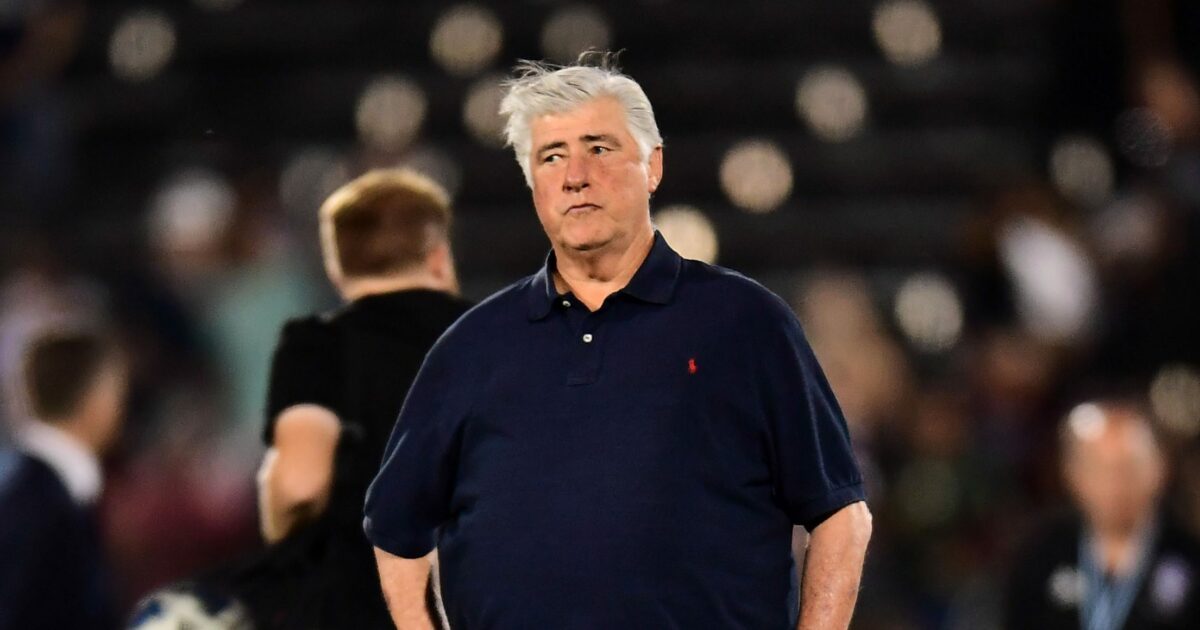 Sigi Schmid’s brief second stint with the LA Galaxy appears to be coming to an end.

According to Taylor Twellman, Schmid is stepping down as the team’s head coach after barely more than a year in charge. Former San Jose Earthquakes boss and current Galaxy assistant Dominic Kinnear will take over until a permanent replacement can be hired.

Effective immediately Sigi Schmid is stepping down from @LAGalaxy as head coach with Dominic Kinnear taking over as interim. #MLS

Schmid’s first tenure with the team was much more productive. From 1999-2004, he won the CONCACAF Champions Cup, the U.S. Open Cup, and MLS Cup once each. He also won the MLS Cup with the Columbus Crew and led the Seattle Sounders to the playoffs in each of his seven full seasons in charge.

Schmid’s Galaxy are sitting at 10-10-8 in the 2018 season, which has them sitting in eighth place in the Western Conference, three points back of the six place Sounders.