Ruidiaz, Yotun headline MLS quartet called up by Peru for matchup with USMNT 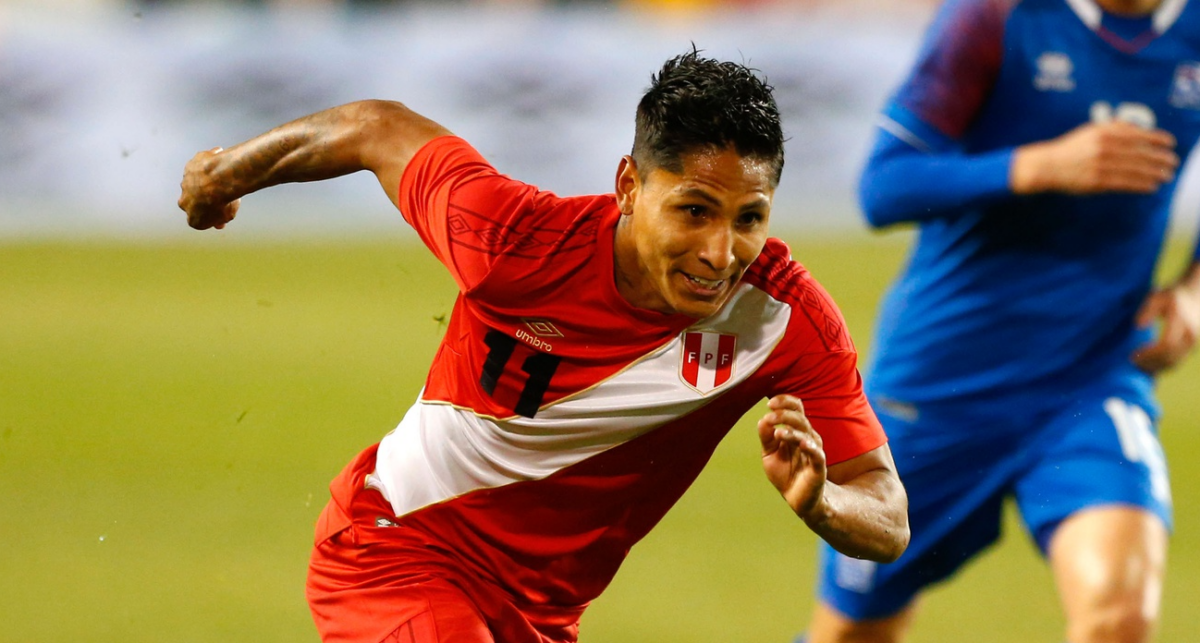 Raul Ruidiaz, Andy Polo, Yordy Reyna and Yoshi Yotun have been called up by manager Ricardo Gareca for Peru’s upcoming friendlies against Chile and the U.S. Men’s National Team.

Peru faces Chile on Oct. 12 at Hard Rock Stadium in Miami before facing the USMNT on Oct. 16 in East Hartford, Connecticut.

Reyna was the only one of the four to miss out on a spot on Peru’s World Cup team that exited in the group stage. Yotun started all three games for La Blanquirroja who lost to Denmark and France 1-0, before beating Australia 2-0.

Ruidiaz joined the Seattle Sounders from Liga MX side Morelia after the World Cup and has scored five goals in 11 matches since arriving.

Polo also joined MLS from Morelia in Jan. of 2017 and has appeared 19 times for the Portland Timbers this season notching one goal and two assists.

Yotun has been capped 75 times by Peru and was named an MLS All-Star this season despite Orlando City’s struggles this year. Yotun has contributed three goals and seven assists in 19 games this year.

Despite not make the World Cup squad, Reyna has had a solid season with the Vancouver Whitecaps scoring five goals and notching eight assists in 23 appearances.

Peru last faced the United States in Sept of 2015 at RFK Stadium, with two Jozy Altidore goals lifting the USMNT to a 2-1 win. Yotun was the only one of the four current Peruvian MLS players to appear in that game, as a 72nd minute substitute.