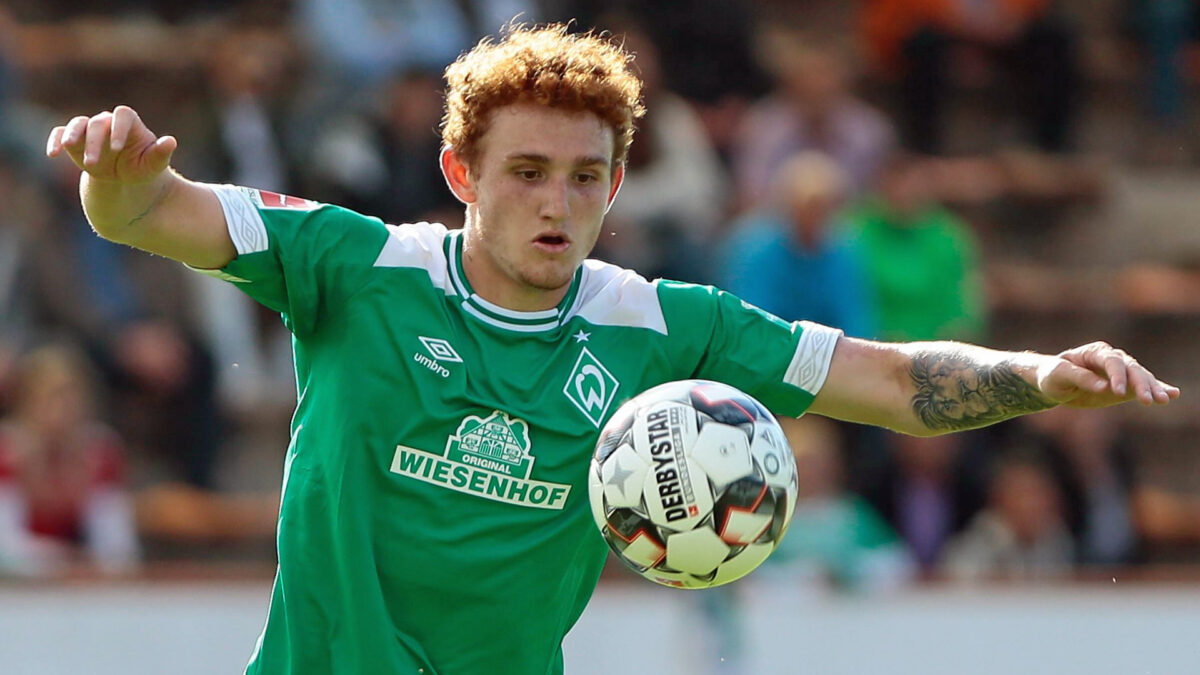 Werder Bremen’s U-23 side has had a strong start to the Regionaliga season and a big reason for that is U.S. Men’s National Team striker Josh Sargent.

Despite their 3-1 loss to Hannover on Saturday, Sargent continued his impressive season with his sixth goal.

Hannover held a two-goal advantage ahead of the hour mark thanks to a brace from Mete Kaan Demir. Bremen did not lay down though as Sargent pulled one back in the 64th minute.

The 18-year-old pounced on a second ball inside of the box and made no mistake beating Leo Weinkauf.

It would however be a consolation in the end as Demir capped his hat trick in the 85th minute. The defeat snapped Bremen’s two-match winning streak which sees them in fourth in the Regionaliga table.

Sargent remains in the top ten this season in goals scored and will hope to propel his team to three points on Oct. 6th against Germania Egestorf.