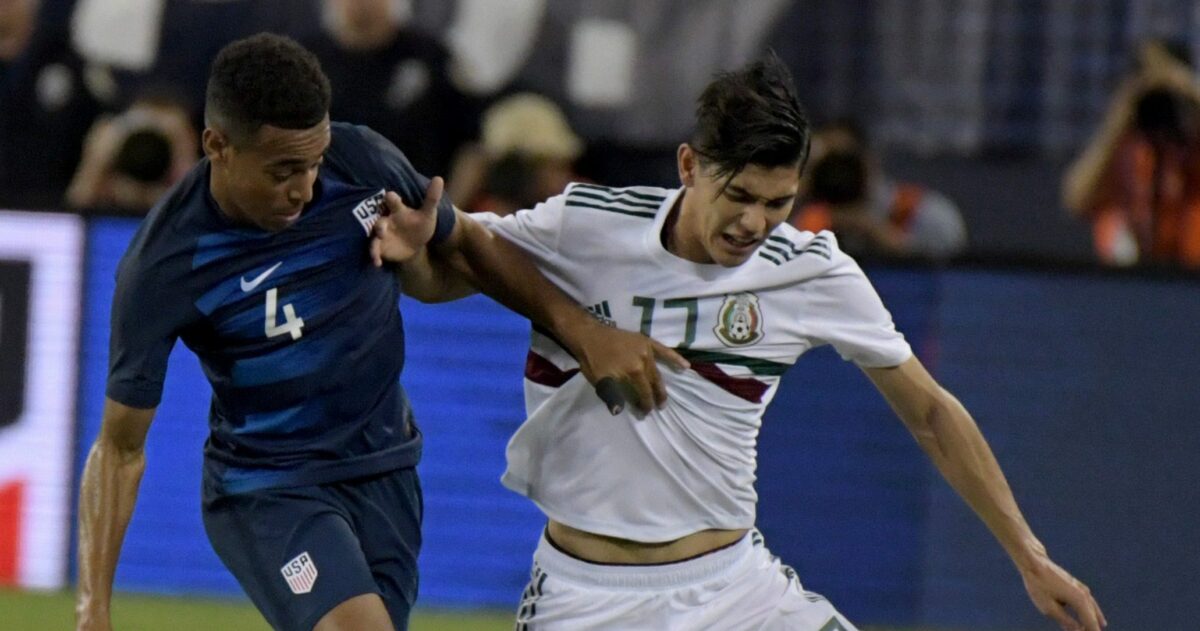 Tyler Adams’ late run through the middle of the penalty area was a smart advancement into the final third that became the difference in the U.S. Men’s National Team’s 1-0 victory over Mexico.

The goal was the first of Adams’ USMNT career in his seventh appearance.

Adams latched onto Antonee Robinson’s assist in the middle of the penalty area four minutes after Angel Zaldivar was sent off for a harsh challenge on Wil Trapp.

The 19-year-old wasn’t the only player with New York Red Bulls connections to shine in the win, as Matt Miazga starred at center back and ignited some much-needed fire into the match with his mocking of Diego Lainez.

Along with Miazga, Julian Green deserves honorable mention recognition for his play as a No. 10 in an adjusted 4-2-3-1 formation following his 40th-minute entrance.

Let us know in the comments below who you was the USMNT’s Man of the Match against Mexico.