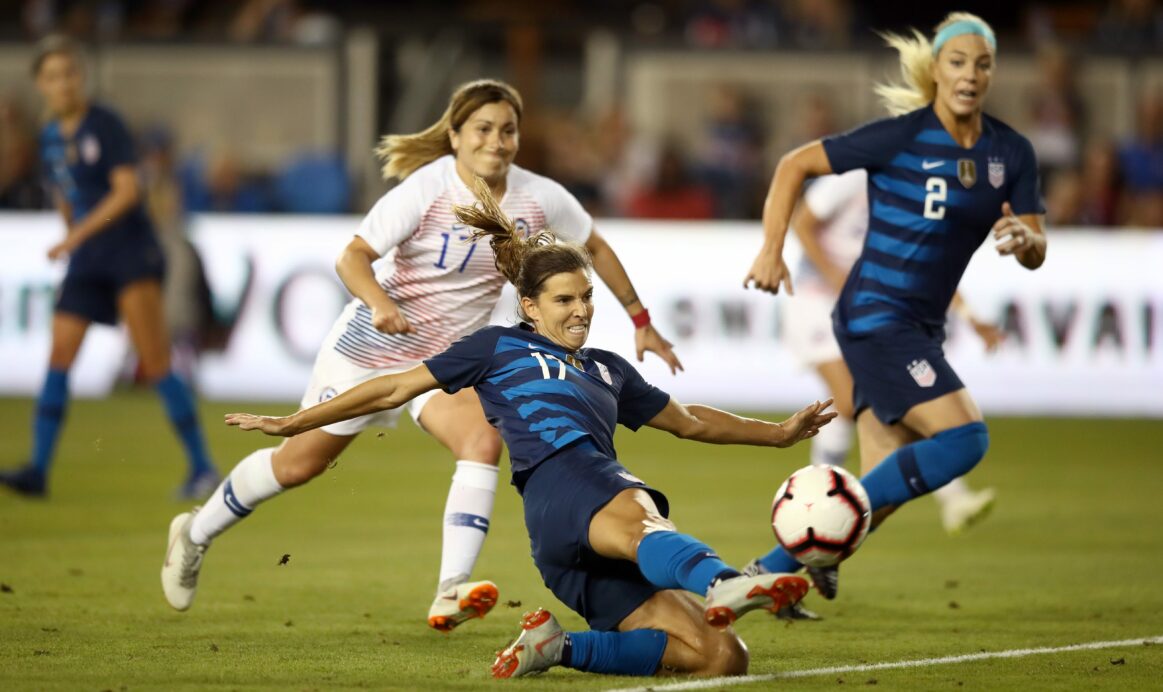 Once again, Tobin Heath was the star of the show as the U.S. Women’s National Team beat Chile, 4-0, on Tuesday.

Heath returned to the national team after dealing with an ankle injury for almost a year, and she was back to her best on Tuesday, recording a goal and an assist on her way to earning SBI USWNT Woman of the Match honors.

Her goal came first as she pounced on a ball after a Tierna Davidson header, but it was her assist that showed off one of her more well-known talents. Placing a ball perfectly into the penalty box for Carli Lloyd to finish, Heath expertly delivered a freekick as the team continued to take advantage of set pieces. In her 61 minute shift, she was incredibly active and created several opportunities, much as she did last time around.

It was a night for strong individual performances for the U.S., including Lloyd, who scored twice in an impressive substitute appearance, and Mallory Pugh, who scored the opening goal and pestered the Chilean defense all night.