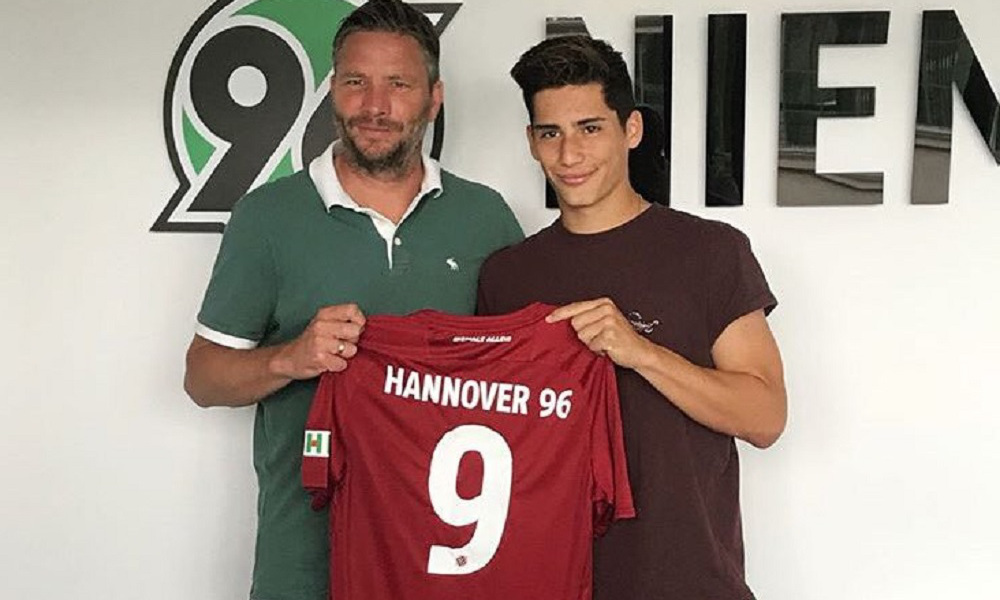 Not many players have had a stronger start to their domestic season than Sebastian Soto.

Soto registered a two-goal performance on Saturday, helping Hannover’s U-19 side to a 5-0 beating of Hertha Berlin.

After getting the nod in Hannover’s starting XI, Soto got his side off to a strong start. The U.S. youth international scored in the third minute to put Hannover up 1-0 on the road.

Sitting on a two-goal cushion later in the half, Soto doubled his tally in the 28th minute which had Hannover ahead 3-0 going into halftime.

It was his eighth goal in seven appearances for the U-19’s since moving to Germany from the U.S. Hannover would add another pair of goals in the second-half for a convincing 5-0 win.

Their fourth win of the season moves Hannover to fourth place in the Bundesliga North Division on 12 points. Soto and Co. will next be in action on Sept. 29th against St. Pauli.