September 11 match more than just a game for young USMNT 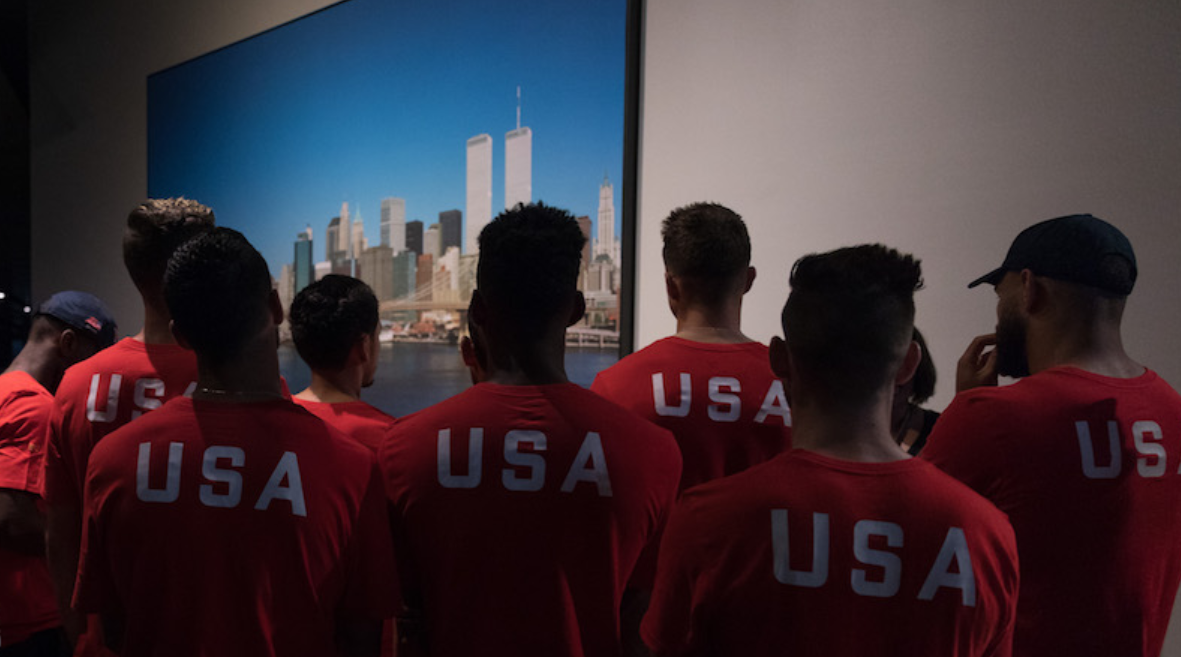 When the U.S. Men’s National Team takes the field Tuesday night in its second friendly of the month, the game will have a bit more significance than usual, and it has nothing to do with playing arch-rival Mexico.

Tuesday night marks the 17th anniversary of the September 11, 2001, terrorist attacks that took the lives of nearly 3,000 Americans at the World Trade Center in New York City, the Pentagon, and passengers on United Airlines Flight 93.

The team has played on September 11 once before since the attacks, a 1-0 World Cup Qualifiers victory over Jamaica in 2012 in Columbus, Ohio.

None of the current USMNT players were on the squad for that game. In fact, many of them are too young to remember the attacks in 2001.

“I just remember being six years old. I was in school,” said defender Matt Miazga. “I think I was kindergarten or first grade. I remember leaving school early and going to my grandma’s house because she picked us up. We were watching on the TV. I didn’t know what was going on, but I remember that moment.”

Midfielder Wil Trapp was a bit older, but he was still too young to know what was really happening.

“I was in third grade, I was eight years old,” said Trapp. “I remember watching on TV in my third grade class. You’re kind of putting things together in your mind, but you still don’t understand what’s going on.”

The weight of the tragedy is not lost on the young squad, though.

Weston McKennie was just three years old when the attacks occurred, but he recognizes the meaning of playing on this date.

“The strength that Americans had to put together and to come together to make it through such a difficult time, and the sacrifices people made… Playing on 9/11, it’ll be a significant meeting.”

Eric Lichaj, the oldest member of the current USMNT squad at 29, was just 12 years old when the attacks occurred. Most of the other current players were less than 10 years old.

Ahead of their matches against Brazil and Mexico, the USMNT met with members of the New York City Police Department and New York City Fire Department to thank them for their service and tour the National September 11 Memorial & Museum.

“It was very powerful,” said head coach Dave Sarachan. “We all know the ages of these guys, some of them were one year old, some weren’t born, some were under the age of six, but I think when they walked away from that, they had a better understanding of the sacrifice that took place that day.

Perhaps the most powerful experience for the young team was meeting some of the men and women who were at the World Trade Center that day, working selflessly to save the lives of others.

“The most emotional side of it was walking through with some of the first responders who were there that day,” said Trapp. “Firefighters, policemen that were in the rubble. They were digging people out. It was incredible to talk to them.”

The USMNT will look to honor first responders and those who lost their lives on Tuesday night, and Trapp hopes to do the country proud.

“We’re representing the United States of America. 9/11 is such a day that will live in infamy in our country. Our responsibility is to step on the field with pride.”