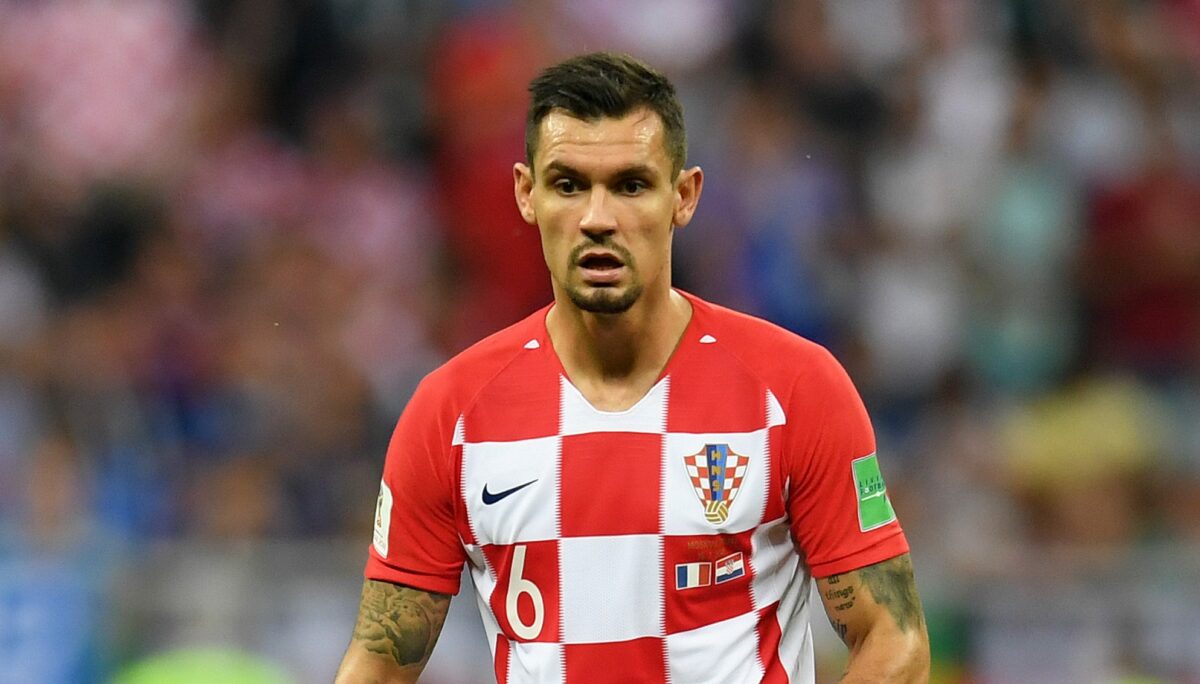 The Champions League and World Cup finalist has been involved in a scandal that has lasted for months with the Croatian club.

Liverpool’s Dejan Lovren has been charged with false testimony in a trial against Dinamo Zagreb’s officials. (REPORT)

Boca Juniors picks up a 2-0 victory over Brazilian side Cruzeiro in the first leg of the 2018 Copa Libertadores quarterfinals. (REPORT)

Francesco Totti admitted that he tried to convince Zlatan Ibrahimovic to join him at AS Roma. (REPORT)

A look back at all the Wednesday matches in the opening round of the 2018-19 UEFA Champions League group stage. (READ)

A look back at all the scores on Wednesday in MLS. (READ)