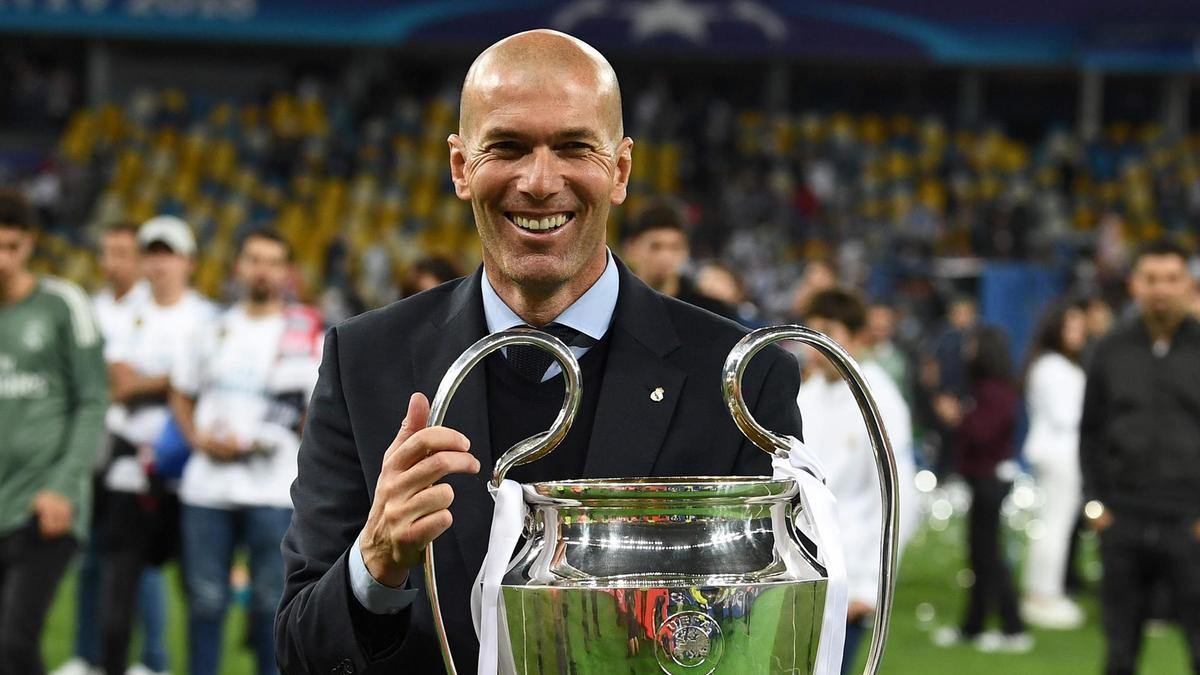 Despite the significant interest of many top European teams coming to the United States for various types of matches, the continent’s most important club competition final will remain home instead of stateside.

Brazil international and captain Neymar felt he has been “booked unnecessarily” in recently friendly against El Salvador and is “fed up” with diver tag. (REPORT)

Sami Khedira has signed a new deal with Juventus until 2021. (REPORT)

Manchester City midfielder David Silva will reportedly decide his future when his contract runs out in 2020. (REPORT)

Dele Alli and Hugo Lloris will miss out on Tottenham’s match against Liverpool this weekend. (REPORT)

Antonee Robinson with a memorable performance against Mexico sees his form get back into place. (READ)

The aggressive game against Mexico helped prepare the USMNT for better things to come. (READ)

D.C United moves closer to top six in the Eastern Conference with a win against Minnesota United. (READ)